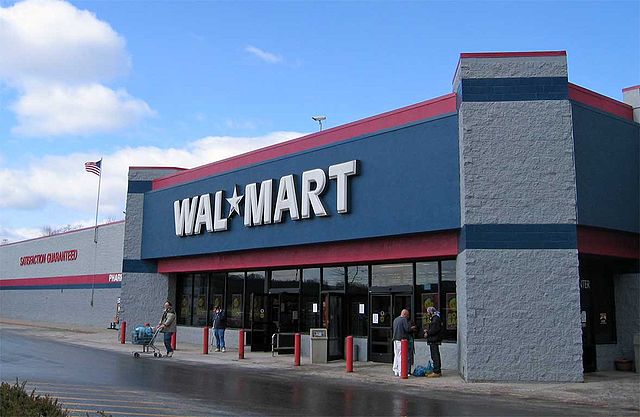 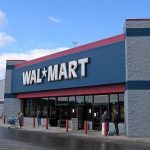 Video surveillance footage from an Albany Wal-Mart store shows a uniformed U.S. Army officer being attacked by a man who police say verbally harassed the soldier for his military service.

Albany police released the footage after charging 47-year-old Yiqiang Wu of Schenectady with assault as a hate crime for Thursday’s fight at a checkout line.

Capt. Andrew McClure of the New York Army National Guard told police that a man behind him in line began to yell derogatory comments about the United States and his service to the nation. Police say Wu then struck the officer several times in the face. The officer was treated at the scene.

The video shows McClure, dressed in camouflage fatigues, confronting Wu before being attacked.