A Schuylkill County, PA man who was attacked on his porch escaped by punching through a window, diving through the opening, grabbing a shotgun and firing three times into the floor to scare off his attackers early Monday morning, said state police at Frackville.

When Furedi opened the front door of his enclosed porch, Richards and Johnson “forced their way in attacked him for no reason,” police said. Furedi was punched 10 times or more until he broke free, shattered the window and jumped into his house, where he grabbed the shotgun and fired, according to police. 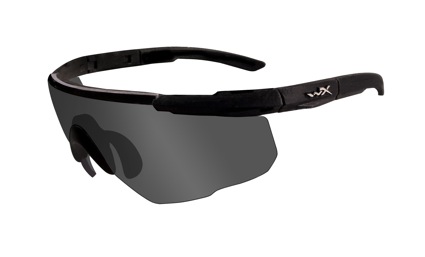 A Schuylkill County, PA man who was attacked on his porch escaped by punching…