— Police swarmed over a Watertown, Massachusetts, neighborhood looking for the surviving suspect, identified by Boston police as Dzhokhar Tsarnaev, age 19.

— Several sources told CNN that the dead suspect was Tamerlan Tsarnaev, 26. According to a source briefed on the investigation, the suspects are originally from the Russian Caucasus and had moved to Kazakhstan at a young age before coming to the United States several years ago.

— Police ordered businesses in the suburb of Watertown and nearby communities to stay closed and told residents to stay inside and answer the door for no one but authorities. Boston authorities advised the same. The city’s subway, bus and Amtrak train systems have been shut down. Taxi service across the city was suspended. Every Boston area school is closed.

–The search followed a violent night in which authorities say the men allegedly hurled explosives at pursuers after killing a university police officer, robbing a convenience store and hijacking a car. 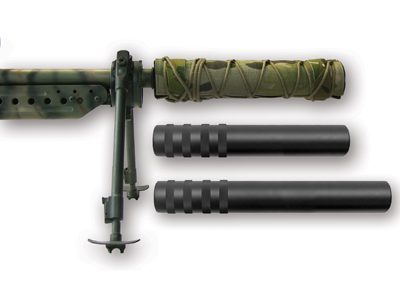 Developments moved quickly: -- Police swarmed over a Watertown, Massachusetts, neighborhood looking for the…