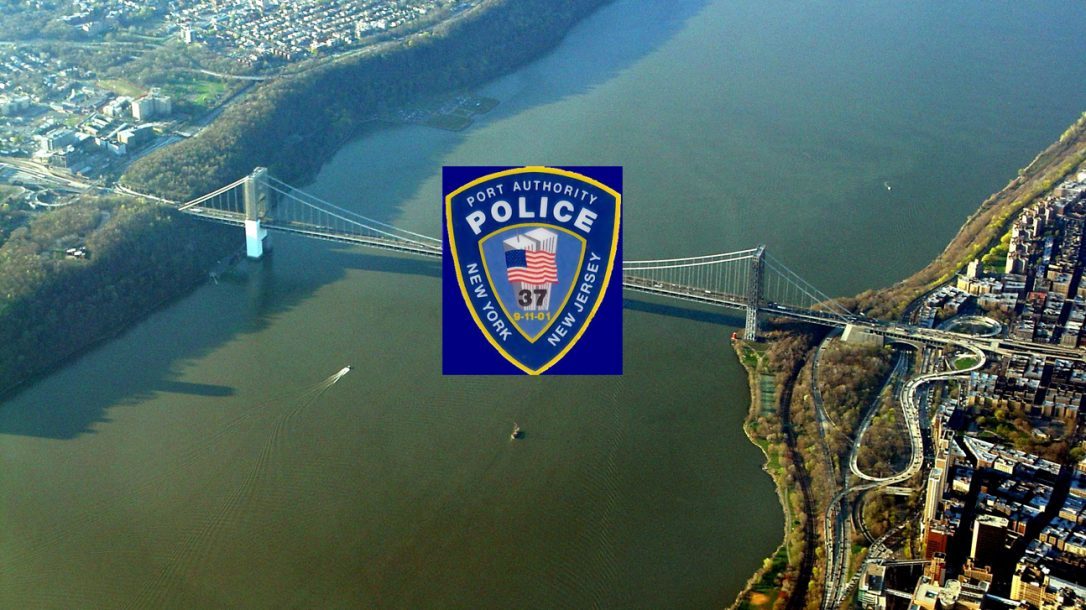 The Port Authority PD has been using innovative techniques to attempt to deter jumpers. Recently, a suicidal teenager who posted on Facebook that he was considering jumping off the George Washington Bridge between New York and New Jersey was intercepted after cops reached out to him via social media — and he reached back.

A concerned Facebook user who saw the post contacted local New Jersey police, who then called the Port Authority PD, which has authority over the bridge. Lt. Thomas Michaels, a veteran cop on duty, took the call and, along with Sgt. Nadine Rhem, found the teen’s online page and reached out with a plea to call their precinct, a Port Authority spokesman said.

The teenager, riding on a public bus nearby, had accepted Michaels’ offer of assistance. After speaking for about 10 minutes — “It was clear the kid was in a bad way,” Michaels said — they arranged to have local police meet the bus at the next stop, where the teen then volunteered to be taken to a local hospital for evaluation.

“This is the first time there was an interchange between one of our officers and a suicidal individual on social media,” Port Authority spokesman Joe Pentangelo said. “It is a huge success.” 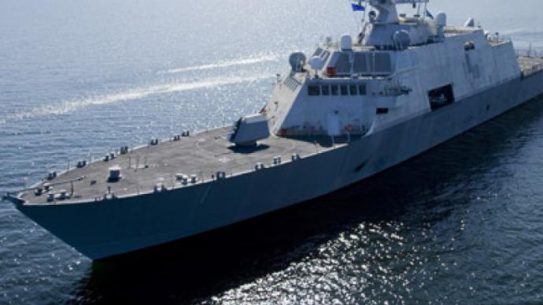 The USS Freedom has been unable to perform scheduled tasks due to technical difficulties,...