Washington, D.C.’s well-to-do residents have armed themselves at a greater rate than residents of poorer, more crime-ridden areas in the two years since the Supreme Court ended D.C.’s ban on handguns.

According to D.C. police data, more than 1,400 firearms have been registered since the Court’s ruling in June 2008, and most of these in the western half of the District. Nearly 300 of the guns are registered in high-income, low-crime areas of Northwest such as Georgetown, Palisades, and Chevy Chase, reports the Washington Post. But in all of the neighborhoods east of the Anacostia River—areas beset by poverty and crime—only 240 guns have been registered.

One gun owner in the 20016 zip code told the Washington Post that “crime is down to the lowest level, but people always feel insecure. And when you have responsibility for your family, you have to be prepared.”

This resident’s zip code, which includes some of the wealthiest neighborhoods of upper Northwest, saw the biggest increase in legal guns. An area of about 14,000 households, it accounts for more than 10 percent of the city’s gun total. 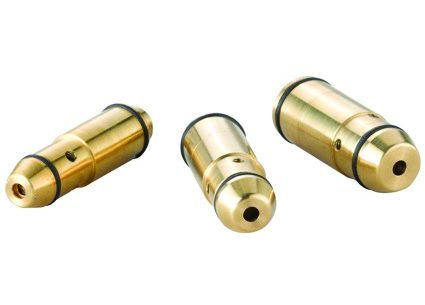 Washington, D.C.’s well-to-do residents have armed themselves at a greater rate than residents of…