Gun enthusiasts plan to gather in Portland, Maine to support their right to openly carry firearms. The event is part of an “open carry” movement that’s gaining momentum across the country. 19-year-old Shane Belanger is a pre med student at the University of Southern Maine. On campus, Belanger is apt to be carrying a racket, but back home in Caribou he’s just as likely to be carrying a holstered gun..

Belanger says he decided to organize an “open carry” rally in Portland after reading about similar gatherings on a pro gun website called opencarry.org.

Shane: “We want to exercise the right we have it’s just as legal as carrying a sandwich down the sidewalk there shouldn’t be fear from people

Organizers are trying to take the politics out of the event saying there won’t be any formal speeches and this is not a protest. They say they plan to gather here at the back cove for a bbq. The only difference is they’ll be carrying weapons.” Based on RSVPs to the website, Belanger says he’s expecting around 20 people, and Portland police say they plan to monitor the event.

Among those already voicing concerns– the New England Coalition to Prevent Gun Violence.

Cathie: “What they’re trying to do is normalize abnormal behavior I don’t think it’s a good idea for untrained individuals to be carrying loaded guns in public.”

Coalition director Cathie Whittenburg says while Mainers must apply for a permit to carry a concealed weapon, none is required for gun owners who wear firearms in the open.

Belanger says he believes their presence in any community actually deters crime.

Belanger: “If you see people open carrying you’re likely to be deterred because you don’t want to get shot”.

Portland police say they’d just as soon handle the law enforcement themselves. But they’re happy to support the groups right to gather as long as all the firearms stay in the holster. 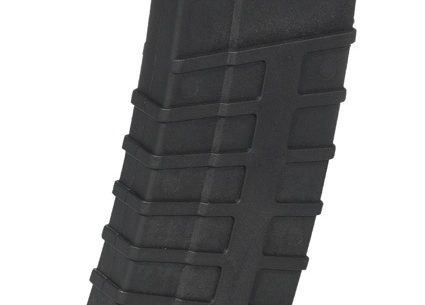 Gun enthusiasts plan to gather in Portland, Maine to support their right to openly…