British Army commanders have selected Prince Harry to train as an Apache attack helicopter pilot, his office said Friday, in a boost to the 25-year-old’s hopes of returning to the front lines in Afghanistan.

Prince Harry, who received his pilot’s wings from his father, Prince Charles, said it was a “huge honor” to learn to fly “an awesome helicopter.”

“There is still a huge mountain for me to climb if I am to pass the Apache training course,” he said in a statement issued by his London office.

“To be honest, I think it will be one of the biggest challenges in my life so far,” he added. “I am very determined, though, as I do not want to let down people who have shown faith in my ability to fly this aircraft on operations.”

Training course
The prince, who is third in line to the British throne and is known in the military as Lt. Harry Wales, passed his basic helicopter training course last month.

That granted him the right to choose to apply to train on either the Apache, or the Lynx, a battlefield utility helicopter. His office said that Army Air Corps commanders judged that the prince’s skills and flying abilities best suited the Apache, which was designed to hunt and destroy tanks.

The helicopter has been extensively used in Afghanistan to assault enemy ground positions and fly cover for Chinook heavy-lift support helicopters.

Prince Harry has made no secret of his desire to return to the front lines in Afghanistan.

The young royal — who was denied the chance to go to Iraq when the British army said it was too risky — served in Afghanistan in 2008 as a battlefield air controller until his time was cut short by a media leak. 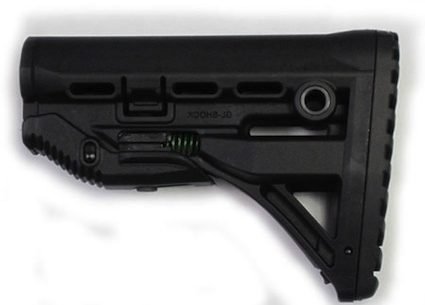