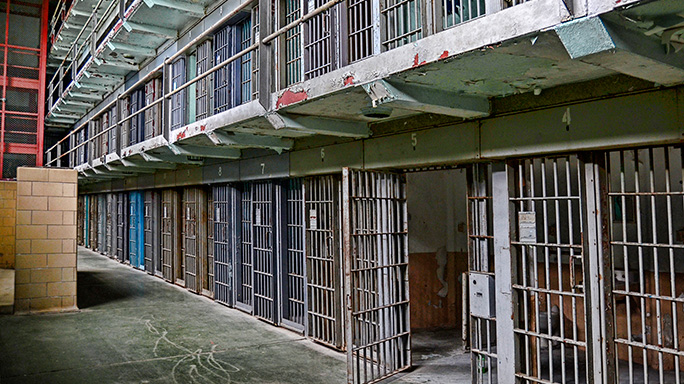 Prison reform is being backed by 130 of the top law enforcement officials across the country this week.

Officials have said that prison reform is necessary to help continue to reduce crime in the U.S.

The officials involved are focusing on three areas of reform, according to The New York Times:

First, more alternatives to arrest and prosecution, which would reduce the number of people entering prison in the first place. This is particularly important for substance abusers and the mentally ill, who make up disproportionate numbers of those behind bars.

Second, the reduction or elimination of overly severe sentencing laws, which have been shown to have little or no impact on future crime, even as they destroy lives and burden state budgets. The police chiefs called for some nonviolent felonies to be reclassified as misdemeanors, as California did last year, and for other small crimes to be taken off the books. They also seek the reform of mandatory-minimum sentences, and giving judges more flexibility to tailor punishments to individual circumstances.

Third, the rebuilding of relations with local communities, especially those of color, where the trust between residents and the police has completely broken down. 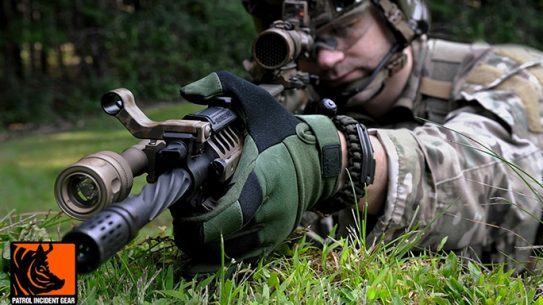