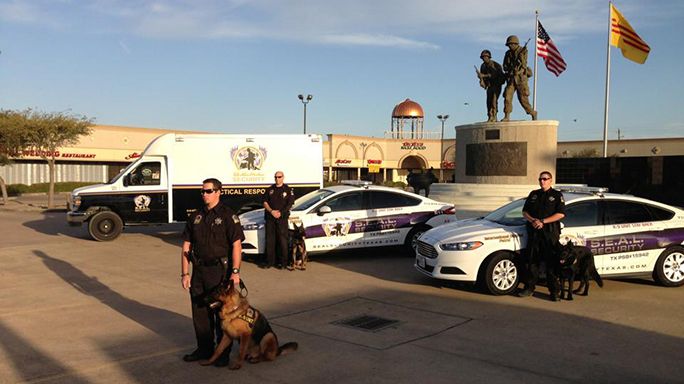 What you won’t find is the Sharpstown Police Department.

The community of Sharpstown decided not to renew its contract with the constable’s office back in 2012, Guns.com reported. The community instead opted for the privatized police firm of S.E.A.L. Security Solutions, based out of neighboring Houston.

The result in Sharpstown?

A 61 percent decrease in crime in just 20 months.

While the staggering decrease in crime may come as a surprise to some, when looking at the way SEAL operates, the reasoning for the drop quickly comes into focus.

All of SEAL’s officers are level 3 trained, K-9 certified and have prior military, police or security experience. As a privatized police firm, SEAL also provides services that the prior constable’s office could not, like constant patrol.

“On a constable patrol contract, it’s either a 70/30 or an 80/20. Meaning they say they patrol your community 70 percent of the time, [while] 30 percent of the time they use for running calls out of your area or writing reports,” James Alexander, Director of Operations for SEAL, told Guns.com.

“The second thing that drastically reduces the crime is that we do directed patrols, meaning we don’t just put an officer out there and say ‘here, go patrol,'”Alexander told Guns.com. “We look at recent crime stats, and we work off of those crime stats. So if we have hotspots in those areas say for that month, we focus and concentrate our efforts around those hotspots.”

The case of Sharpstown, Texas, is just one example of a privatized police firm being effective, but is this example likely to spread to other communities across the U.S. and is that a good thing? Let us know in the comment section below. 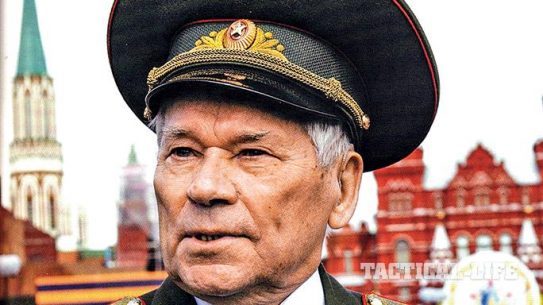 Considering the life and works of Mikhail Kalashnikov.