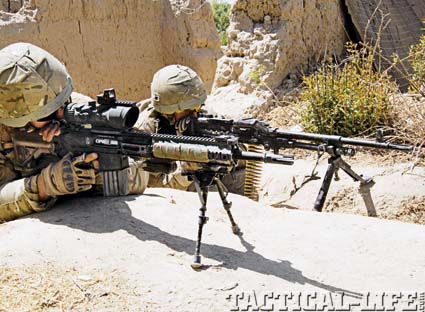 A proposed new handbook for Americans serving in Afghanistan warns them not to speak ill about the Taliban, advocate women’s rights or criticize pedophilia, and the general in charge is not happy with it.

The draft of the newest Army handbook seems to suggest that ignorance of Afghan culture is to blame for deadly attacks by Afghan soldiers against the coalition forces, according to The Wall Street Journal, which got a peek at the 75-page document. But its message of walking on eggshells around the locals is not going over well with U.S. Marine Gen. John Allen, the top military commander in Afghanistan.

“Gen. Allen did not author, nor does he intend to provide, a foreword,” said Col. Tom Collins, a spokesman for the U.S.-led coalition in Afghanistan. “He does not approve of its contents.”

More than three dozen attacks by Afghan soldiers have claimed the lives of some 63 members of the U.S.-led coalition this year. The insider attacks could jeopardize plans to transfer full security control to Afghan forces in 2014. 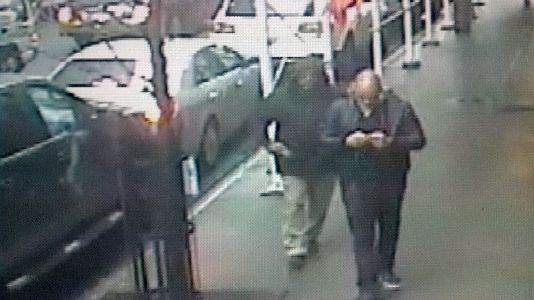