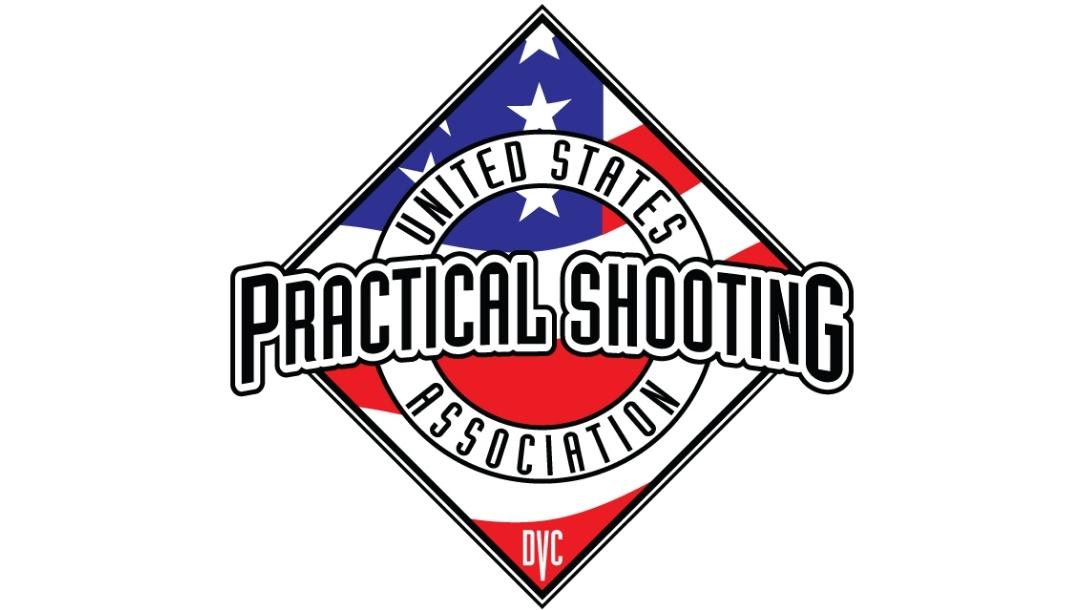 On December 17th, the United States Practical Shooting Association (USPSA) announced a series of proposed bylaw changes to its membership via email. The proposed USPSA bylaw changes are summarized here for ease of reading.

USPSA is structured as a 501c3 non-profit corporation. Members vote to elect Area Directors from USPSA’s regions, those directors serve as the members of the organization’s Board of Directors. Currently, members also vote on USPSA’s President, who, under the current structure, is a full time employee of the organization and its chief executive. The proposed USPSA bylaw changes fundamentally alter the organizational structure of USPSA.

Changes to the Purpose of USPSA

The first of the proposed USPSA bylaw changes is to Article 3, which originally stated:

The proposed change restructures the purpose of the organization using the language written below:

Discipline and Board Meetings

Next on the list of significant USPSA bylaw changes is member discipline and board meetings. Under the old bylaws, only individual members could be disciplined by the Board. The proposed bylaws state that members or affiliated clubs may be disciplined, and also explicity state that a suspended or terminated member may not participate in any sanctioned USPSA matches.

A further change to meeting procedures removes the ability of a BoD member to grant a proxy vote to another member in the event of an absence.

The proposed USPSA bylaw changes include significant modification to the process of electing directors and the president. The two most significant changes are to the requirements that a person must hold before filing for election. Currently, to serve as an Area Director or the President, a member must simply be a life member when they assume office. Under the proposed changes, a member must be a life member prior to filing their paperwork to run in an election. Additionally, the changes would require candidates for President to have been a member in good standing for 5 years, an increase from 4. Similarly, the Area Director requirement increases to 3 years in good standing, instead of the current 2 years.

The proposed bylaws include language clarifying the special election process, and that members removed for disciplinary reasons are ineligible to serve as directors or the president. Interestingly, the USPSA bylaw changes alter selection of replacement Area Directions in the event a director can’t finish their term. Instead of holding a special election, a replacement will be hand-picked by the Board from that Area’s available Section Coordinators.

Lastly, the final change to elections affects who can vote. The proposed bylaws would only allow members who had 1 full year of active membership to vote in USPSA elections. These provisions also include scrubbing the membership list of inelgible voters prior to sending ballots out for elections.

The President and Managing Director

Most significantly, there are huge changes to the job of the President. Indeed, the proposed USPSA bylaw changes would change the role of the President from a full-time salaried employee of USPSA and its chief executive officer to a part-time ceremonial position. For instance, the President’s executive authority transfers to a new position, which the new bylaws call the Managing Director. This position holds all the executive authority for the organization. As an employee, the Managing Director serves at the pleasure of the Board. The Board acts as the sole hiring and firing authority for this position.

Therefore, under the USPSA bylaw changes, the Managing Director would be the de facto chief executive of the organization. This isn’t the first time USPSA has used an unelected employee in this position. In fact, prior to 2016, USPSA had an employee position called the Executive Director. In 2016, after allegations of financial misconduct by the employee, USPSA eliminated the position of Executive Director.

USPSA asked all their members for feedback on the proposed USPSA bylaw changes. If you’re a USPSA member, you can read the entire document at this link. You can also contact your Area Director via this link to voice your opinion. 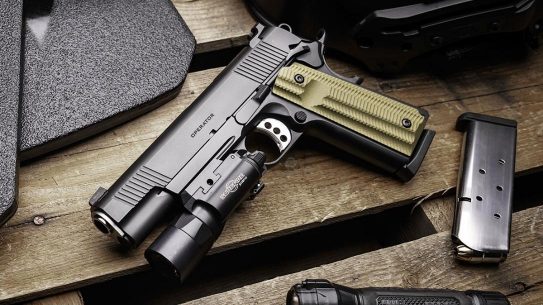 The 1911 Operator from Springfield Armory is ready out of the box for home...