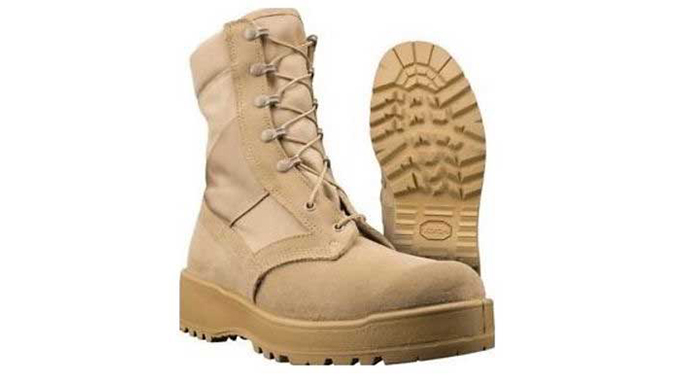 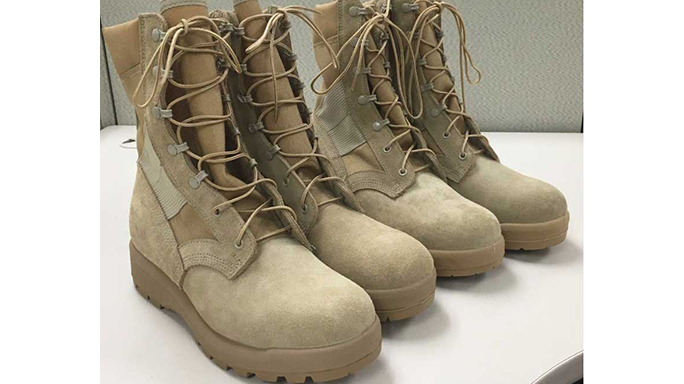 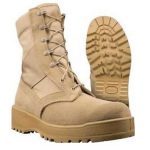 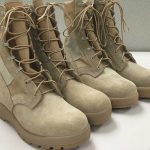 Propper is back in business with the United States military. Actually, since its founding and first U.S. Navy contract in 1967, they’ve never really been out of business with them. In any event, the Missouri-based clothing and gear manufacturer has won a new contract to supply both the U.S. Army and Afghanistan military with boots designed for hot weather conditions.

According to the press release, Propper was awarded the three-year contract by the Defense Logistics Agency after an extensive bidding process. Totaling more than $48 million, the contract is set to run through fiscal 2020.

The boots will be available in two separate colors: tan for the U.S. Army and black for the Afghanistan military. Propper said it’ll make the new footwear out of its Puerto Rico facilities.

“The new boot contract extends Propper’s five-decade commitment to those who serve,” said Anderson Ward, SVP of Global Supply Chain Operations for Propper. “We are proud to continue the long-standing tradition of supplying our fighting forces with dependable and rugged gear.”

As the largest supplier of ACUs (Army Combat Uniforms) and BDUs (Battle Dress Uniforms), Propper has enjoyed a long and fruitful relationship with the United States military, one that isn’t showing any signs of slowing down any time soon. 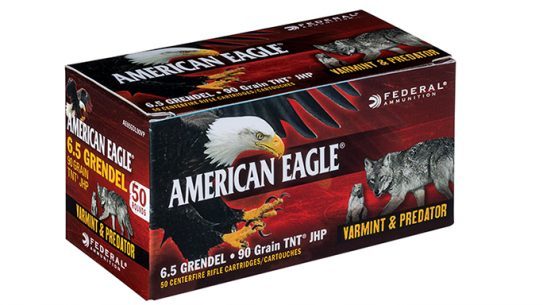