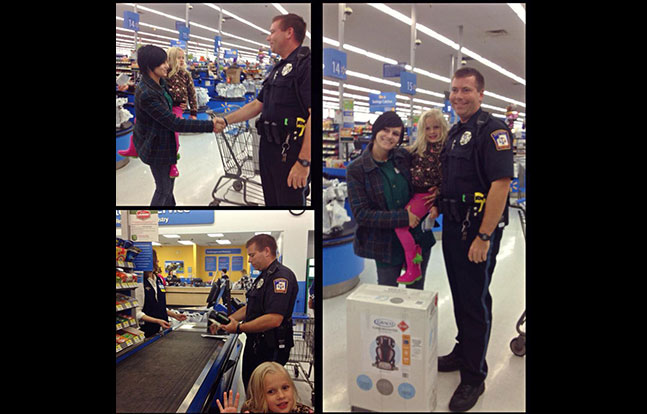 A law enforcement officer in Michigan recently went above and beyond the call of duty during a recent traffic stop.

Emmett Township Public Safety Officer Ben Hall was on routine patrol when he pulled over Alexis DeLorenzo for a traffic violation.

After making contact with the driver, Hall saw that there was a 5-year-old girl in the car who was restrained in a seatbelt but not in a car seat, according to the Emmett Township Department of Public Safety.

DeLorenzo told Hall that she understood the importance of having the child in a car seat, but because of her limited income could not afford one at this time.

Rather than making matters even worse for the young mother and writing her a ticket, Hall told DeLorenzo to meet him at the local Wal-Mart in 15 minutes.

Once at the Wal-Mart, Hall went inside and purchased a car seat for DeLorenzo and her daughter.

“It was the easiest 50 bucks I ever spent,” Hall told West Michigan’s Fox17. “It’s something that anybody in the same position, in our position, would do. I in no way, shape or form expect to be paid back. It is a ‘pay it forward’ situation completely.” 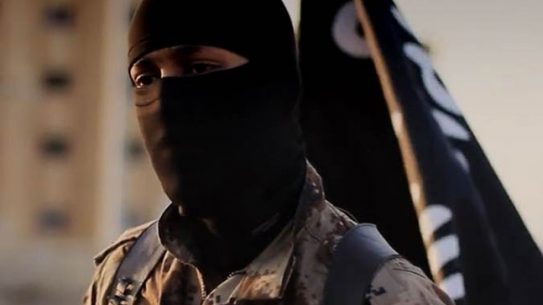 FBI seeking information on identity of an English-speaking individual seen in a propaganda video...