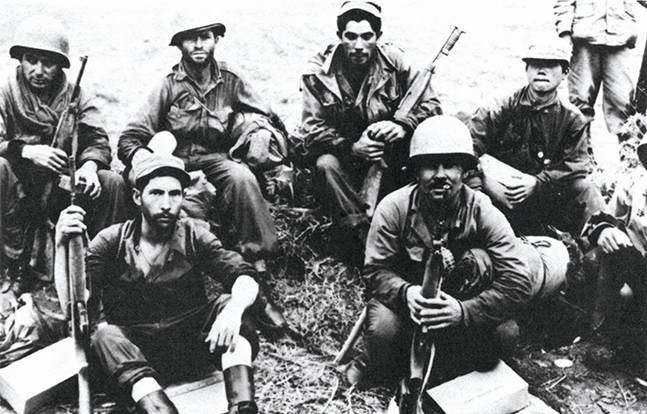 The Borinqueneers — Puerto Rico’s 65th Infantry Regiment — have been awarded the Congressional Gold Medal after President Barack Obama signed a bill acknowledging the honor on Tuesday.

The medal, one of the highest awards the United States bestows, recognizes the contributions and extraordinary heroism of the men of the regiment, who served during a time of segregated units. Previous military recipients include Gen. of the Army George C. Marshall and Navy Fleet Adm. Ernest J. King.

“Shortly after Puerto Rico became part of the United States in 1898, a regiment of Puerto Rican soldiers was formed, and they served our nation bravely ever since,” Obama said during the White House signing ceremony.

Most members of the unit are no longer living. The Borinqueneers served in World War I and World War II and earned everlasting glory for its service in Korea. Segregation “set them apart from their fellow soldiers — but their courage made them legendary,” Obama said. “They earned thousands of medals for their service in Korea.”

Units recognized include the Navajo and Native American code talkers, the Women’s Airforce Service Pilots and the Tuskegee Airmen.

“Only a handful of military units have ever received this award and only one other Hispanic-American has received this award: Roberto Clemente,” Obama said, referring to the baseball hall-of-famer who died in a plane crash during an offseason humanitarian mission. “So on behalf of the American people, we want to thank all the Borinqueneers for their extraordinary service. You’ve earned a hallowed place in our history.” 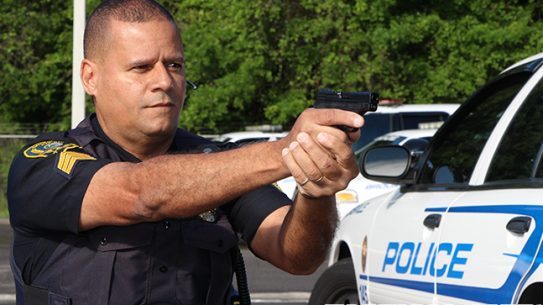 Ultra-compact LEO backup M&P Bodyguard 380 ready to serve as your last line of...