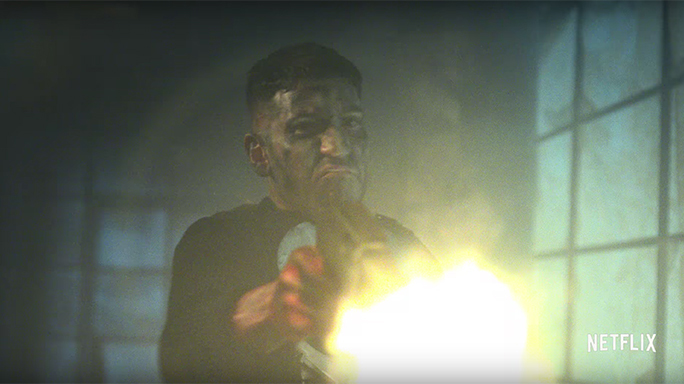 1 of 3
Photo by Netflix
TRAILER: ‘Marvel’s The Punisher’ Looks Like Every Shooter’s Dream 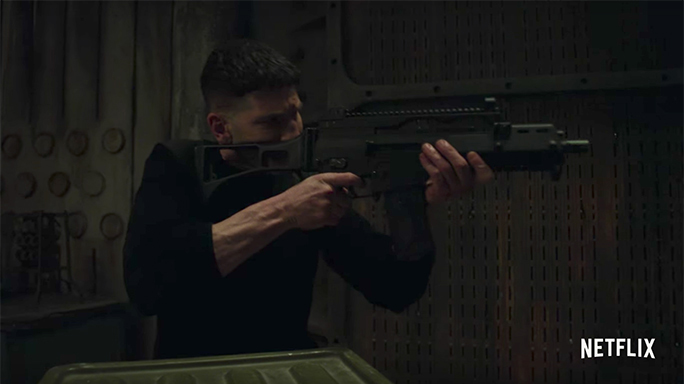 2 of 3
Photo by Netflix
TRAILER: ‘Marvel’s The Punisher’ Looks Like Every Shooter’s Dream 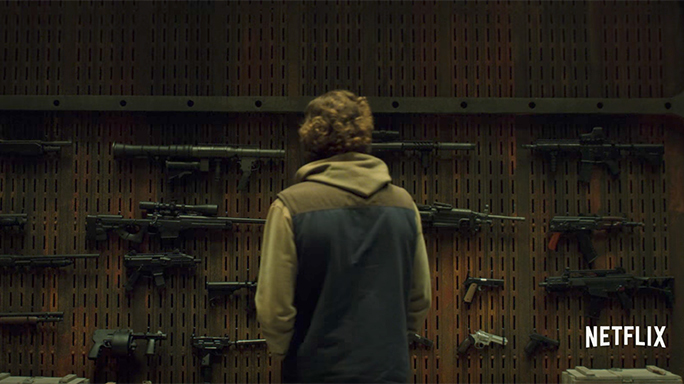 3 of 3
Photo by Netflix
TRAILER: ‘Marvel’s The Punisher’ Looks Like Every Shooter’s Dream 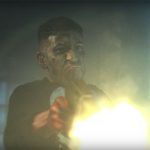 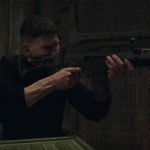 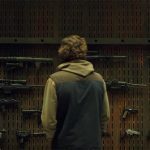 It’s really simple: we see guns in movie trailers, we like. And the latest trailer for “Marvel’s The Punisher” has plenty of guns. And action. What’s not to like?

The upcoming Netflix series—a spinoff of “Marvel’s Daredevil”—stars Jon Bernthal (Shane from “The Walking Dead”) as Frank Castle, an ex-Marine-turned-vigilante looking to avenge the murder of his family. Here’s the official synopsis:

After exacting revenge on those responsible for the death of his wife and children, Frank Castle (Jon Bernthal) uncovers a conspiracy that runs far deeper than New York’s criminal underworld. Now known throughout the city as The Punisher, he must discover the truth about injustices that affect more than his family alone.

The trailer shows Frank during his time in the Marines, which makes sense, given the character’s past, not to mention the fact that Bernthal had previously said that the show would contain a heavy “military component.” The trailer also shows Frank using an array of means—including the aforementioned guns—to take out the bad guys in the present day.

All 13 episodes of “Marvel’s The Punisher” will be available for streaming on Netflix on Nov. 17. Watch the official trailer below. 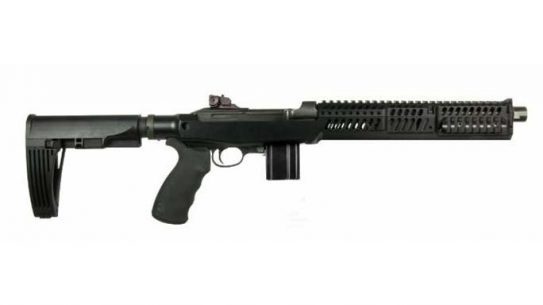 Slated for a 2018 release, the newly-announced Inland M30-P pistol comes with a specially-made...