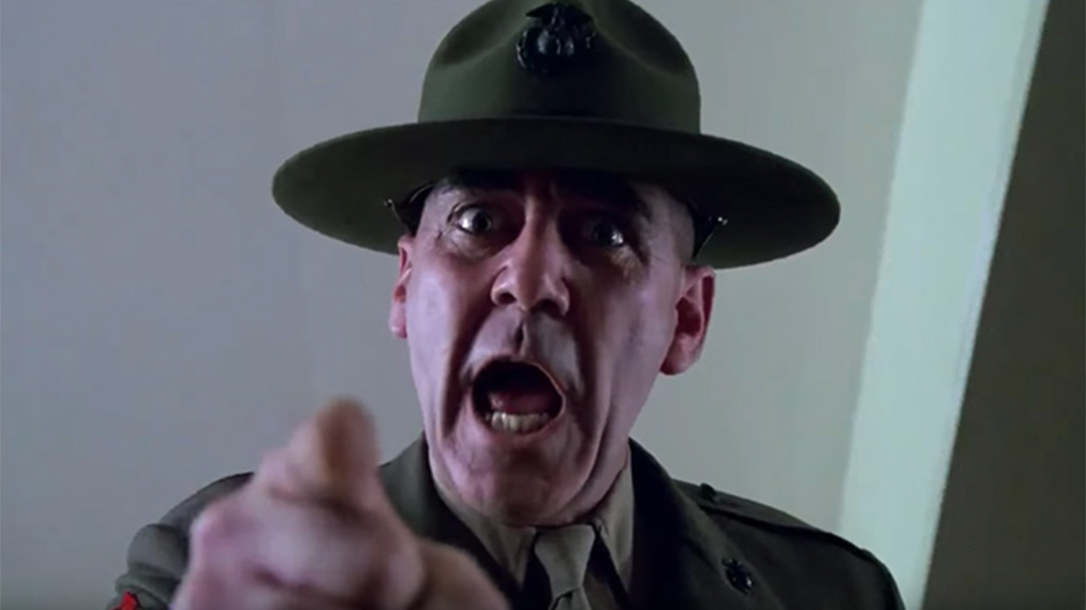 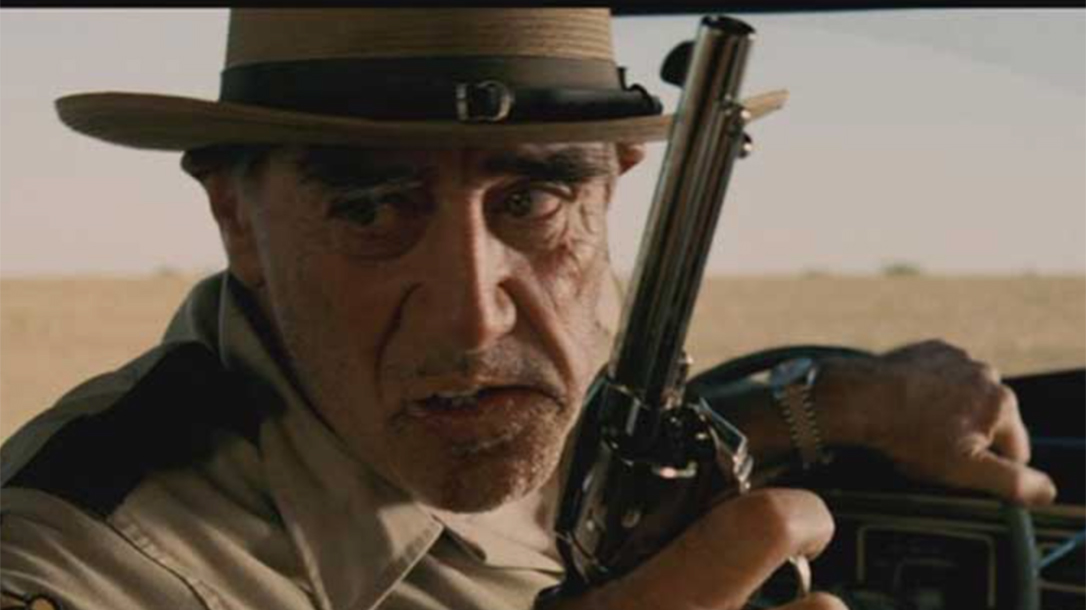 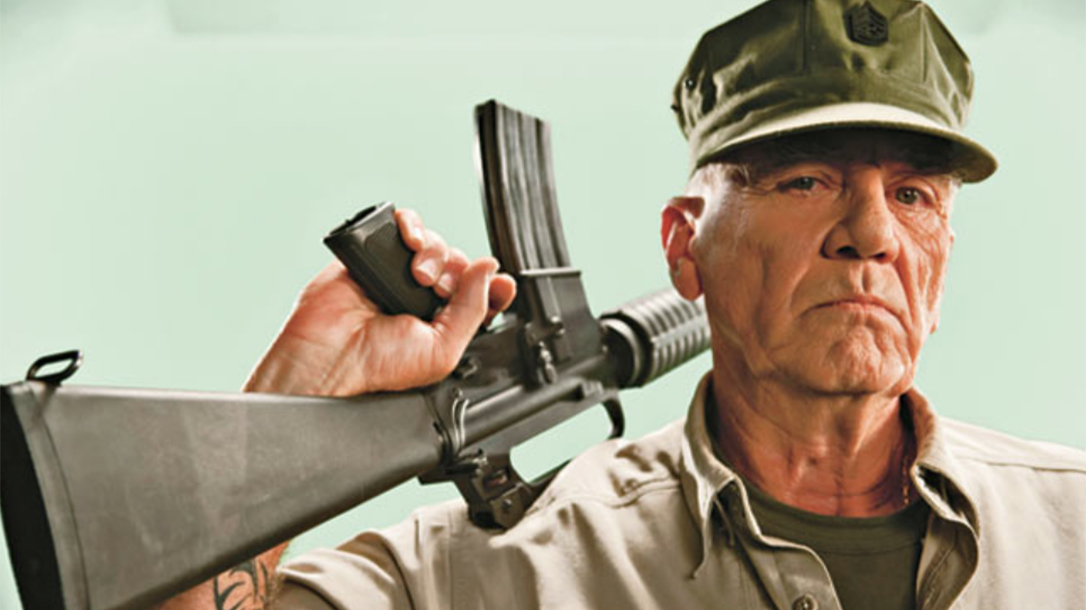 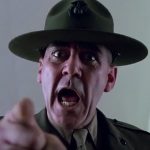 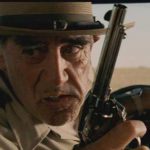 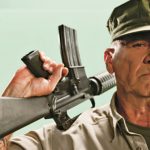 With heavy hearts, we report that R. Lee Ermey, actor, Marine and friend to Athlon Outdoors, has passed away at the age of 74 due to complications from pneumonia. Ermey’s longtime manager, Bill Rogin, announced the sad news on his Facebook page last night. Read his statement in full below. 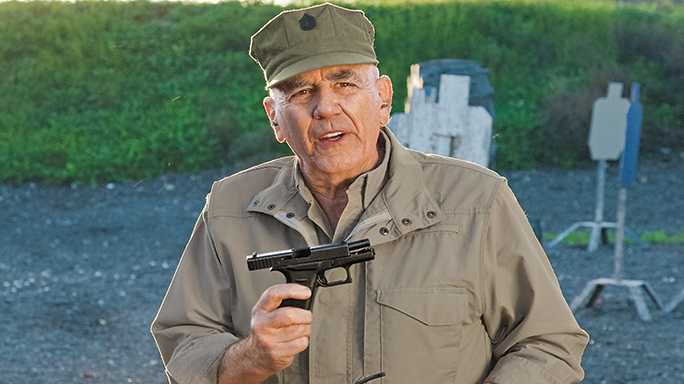 It is with deep sadness that I regret to inform you all that R. Lee Ermey (“The Gunny”) passed away this morning from complications of pneumonia. He will be greatly missed by all of us. It is a terrible loss that nobody was prepared for. He has meant so much to so many people. And, it is extremely difficult to truly quantify all of the great things this man has selflessly done for, and on behalf of, our many men and women in uniform. He has also contributed many iconic and indelible characters on film that will live on forever. Gunnery Sergeant Hartman of Full Metal Jacket fame was a hard and principled man. The real R. Lee Ermey was a family man, and a kind and gentle soul. He was generous to everyone around him. And, he especially cared deeply for others in need.

There is a quote made famous in Full Metal Jacket. It’s actually the Riflemen’s Creed. “This is my rifle. There are many like it, but this one is mine.”

There are many Gunny’s, but this one was OURS. And, we will honor his memory with hope and kindness. Please support your men and women in uniform. That’s what he wanted most of all.

Ermey was born March 24, 1944 in Emporia, Kansas. In 1961 at the age of 17, he enlisted in the U.S. Marine Corps. From 1965 until 1967, he served as a drill instructor in India Company, 3rd Recruit Training Battalion, at Marine Corps Recruit Depot San Diego. He was then attached to Marine Wing Support Group 17 at Marine Corps Air Station Futenma in Okinawa, Japan. In 1968, he and MWSG-17 were sent to Vietnam. He spent 14 months in country. After rising to the rank of staff sergeant, he was medically discharged in 1972.

After leaving the military, Ermey attended college at the University of Manila in the Philippines. At the same time, Francis Ford Coppola was filming “Apocalypse Now” in the area. Ermey managed to get cast as a helicopter pilot in the film. He also served as a technical advisor.

Ermey then appeared in “The Boys in Company C” and a couple of other projects before landing the role that would come to define him in the popular consciousness. In 1987, he was hired by director Stanley Kubrick as a consultant on the film, “Full Metal Jacket.” After Kubrick trouble filling the role of Gunnery Sergeant Hartman, he cast Ermey.

Ermey’s standout performance as Gunnery Sergeant Hartman earned him a Golden Globe nomination for Best Supporting Actor. His film career began in earnest after that. He would go on to appear in over 60 films, including “Seven,” “Leaving Las Vegas,” “The Frighteners,” Mississippi Burning,” “The Texas Chainsaw Massacre,” “Murder in the First,” the “Toy Story” films and many more.

His television work includes appearances in “House,” “The X-Files,” “The Simpsons” and “Family Guy.”

A staunch Second Amendment supporter, Ermey was an NRA board member, as well as a spokesman for Glock.

The Gunny was a friend to Athlon Outdoors and contributed to many of our magazines over the years, including “Tactical Weapons” and “Glock Autopistols.” He will be greatly missed by all of us. 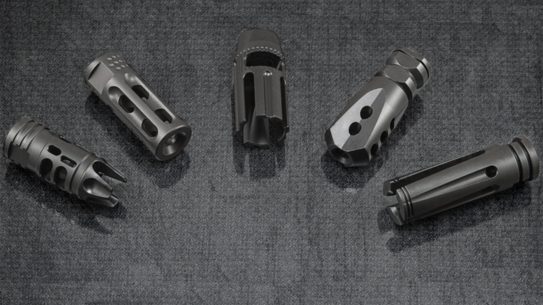