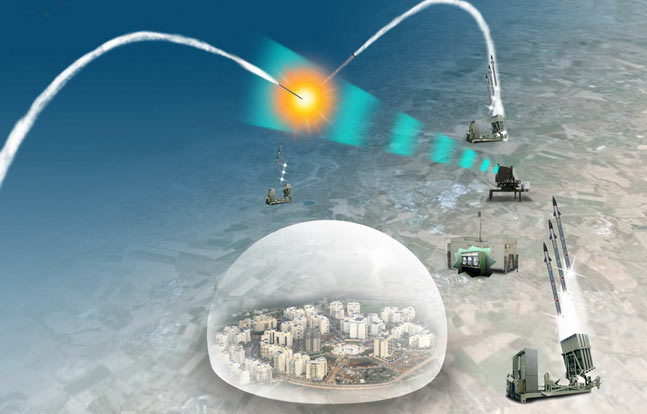 Israeli defense contractor Rafael Advanced Defense Systems is looking to improve and refine its Iron Dome missile defense system after a recent round of testing. According to IHS Jane’s, Gil S (last name withheld at the request of the company), the business development and marketing manager for the Air Superiority Systems Directorate at Rafael, said the company was looking at a number of different improvements, but details are classified at this point.

“There is something in the pipeline, both in terms of hardware and software improvements [to the Iron Dome]. I can’t say exactly what these are or when [they might be rolled out], but we are in a kind of race [with the Palestinian rocket firers] and we always need to update [the system] to increase the probability of a kill,” he said.

Gil S told IHS Jane’s that operators have slowly but surely been coming around to embracing the effectiveness of the Iron Dome. “In the beginning, the IAF [Israeli Air Force] fired two missiles against every inbound target, but now the confidence of the decision-maker has changed and they no longer need to do that,” he said.

According to IHS Jane’s, roughly 1,500 rockets were launched from the Gaza Strip towards Israel during the Pillar of Defense in November 2012. The Iron Dome destroyed 426 of those rockets, at a successful interception rate of 84%. 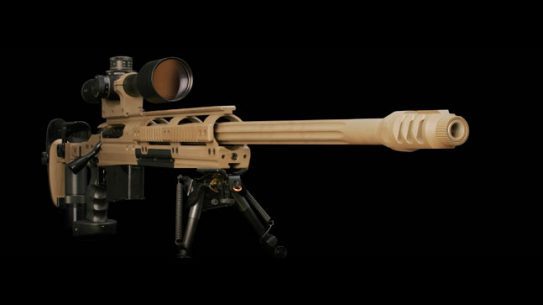