Raleigh Police Offices engaged in a wild, intense gun fight May 13, killing an alleged armed robber. Officer body cam footage captured much of the gun fight, which spilled across a parking lot in broad daylight. 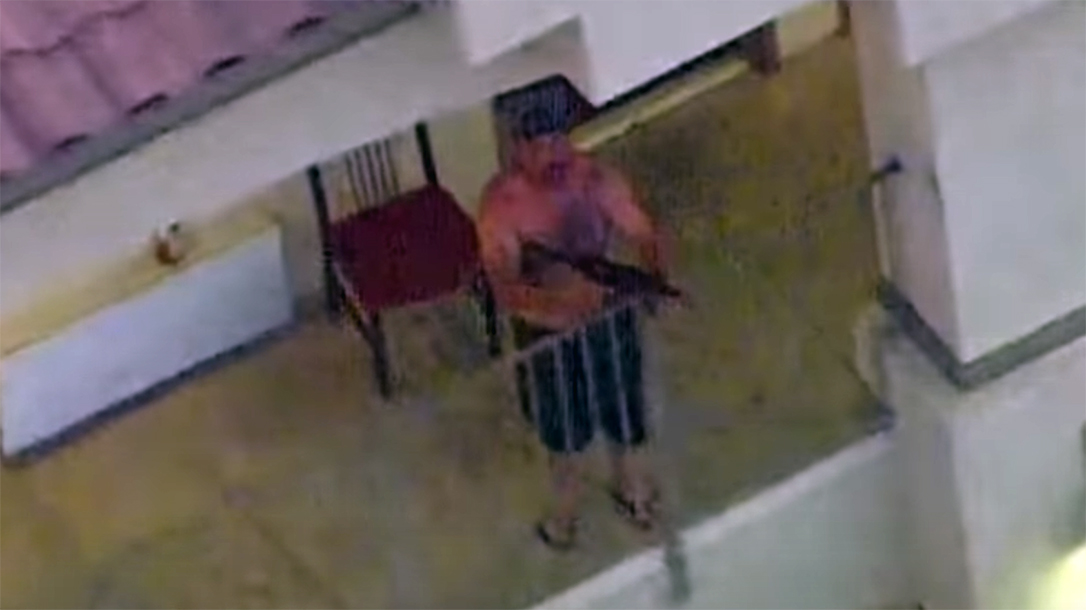 The incident began when several police vehicles responded to a 9-1-1 call. The suspect, 24-year-old David Tylek Atkinson, allegedly robbed a gas station at gunpoint, according to abc11.com. Responding officers located Atkinson in a parking lot, when Atkinson reportedly drew a weapon and fired, hitting one officer in the chest. The officer’s ballistic vest stopped the bullet, as he immediately returned fire.

Footage shows the gun battle’s fatal conclusion. Several officers converge on the suspect, firing on the move. Ultimately, an officer’s bullet strikes Atkinson, stopping the threat. Officials said Atkinson died from his wounds at a local hospital, according to abc11.com. Officers found a weapon and reported stolen cash on the scene.

“I immediately looked toward the counter and that’s when I saw a man pointing a gun at the clerk’s head and so I sat the beer I had in my hand down and I made a beeline to my car, got into it, drove out onto New Bern and immediately called the cops,” witness Riley McConnell told ABC11.

“We have had on average about one of these a month for the last year and a half and so it takes some time to work through them but we try to apply the same standards in each of these cases,” Wake County DA Lorrin Freeman told ABC11. 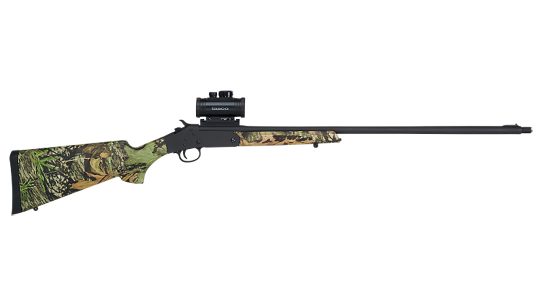 Taking advantage of advancements in ammunition, chambered in .410 bore and 20 gauge, the...