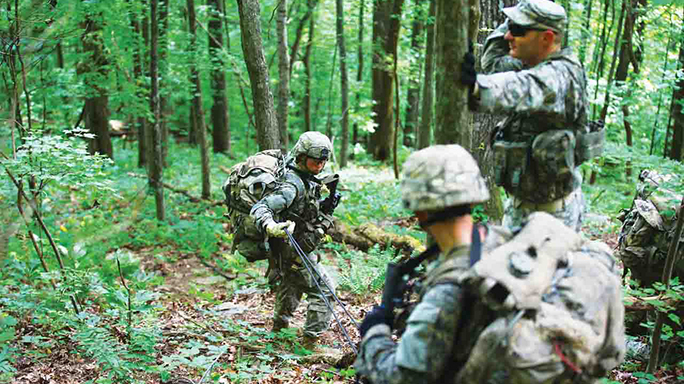 The following is a release from the Maneuver Center of Excellence:

The U.S. Army Maneuver Center of Excellence announced, July 31, that 125 men and two women met the standards to complete the Mountain Phase of the Ranger Course.

Maj. Gen. Scott Miller, commanding general of the Maneuver Center of Excellence, said “[Command Sgt. Maj.] Metheny and I had the opportunity to observe and participate in training with Class 08-15. Day Nine of a 10-day field training exercise in the North Georgia mountains develops all of the qualities we are looking for in our future Rangers: grit, refusal to quit, tactical competence, and perhaps most importantly, teamwork while under extreme individual conditions. It is impressive to observe the students’ problem solving in this environment, and equally impressive to watch our Ranger instructors coach, teach and mentor in an absolutely professional manner.”

The Swamp Phase of the Ranger Course is 17 days of extended platoon-level operations executed in the coastal swamp environment near Valparaiso, Fla.

The phase consists of two jumps for Airborne qualified personnel; four days of waterborne operations training to include small boat movements and stream crossings; a 10-day field training exercise with student-led patrols; and two administrative days where the students are counseled on their performance during the phase.

Students who meet the standards of the Swamp Phase travel to Fort Benning, Ga., Aug. 21, to graduate at Victory Pond.

On July 11, 158 men and three women began the demanding training in the mountains around Dahlonega, Ga. Highlights of the training included military mountaineering, a knot test, a 1.8-mile foot march straight up Mount Yonah and platoon level combat patrols.

“The Ranger students, both male and female, are two-thirds of the way done with the Ranger Course. I was very impressed with the students’ toughness at leading platoon-size patrols in the North Georgia mountains, during this extremely hot summer. The coastal swamps of Florida will continue to test the students – only the best will be successful and earn the Ranger Tab,” said Col. David Fivecoat, commander of the Airborne and Ranger Training Brigade.

More information regarding the Ranger Course can be found at Benning.army.mil. 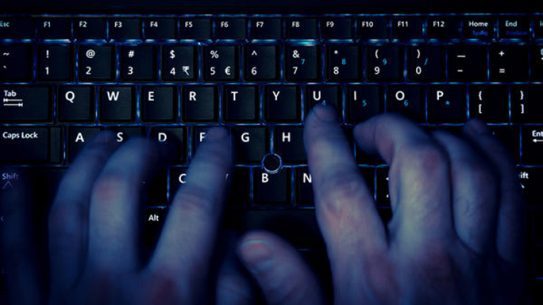