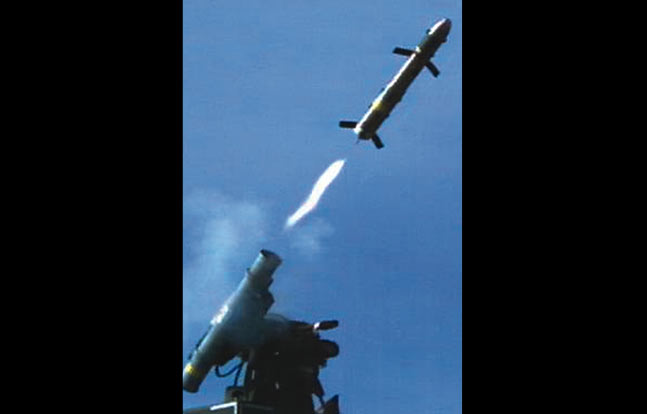 Defense contractor Raytheon is currently working on a longer-range variant of the Griffin missile system. According to Seapower Magazine, Raytheon’s director for the Griffin program, Steve Dickman, said that his company is developing the Sea Griffin, an advanced version of the BGM-176B Griffin B missile which achieved initial operational capability in February on four Navy ships in the Persian Gulf.

As Seapower Magazine points out, the first version, AGM-176A Griffin A, was deployed as an air-to-ground missile from the Marine Corps’ KC-130J Super Hercules aircraft to provide air support in Afghanistan. The BGM-176B fires in a tube from two Mk60 launchers on a coastal patrol ship. This missile is designed to provide 360-degree coverage against targets from 4.5 kilometers (2.7 miles). One Mk60 launcher fires four Griffin missiles.

According to Seapower, the Sea Griffin will have a specialized rocket motor which will triple its range. Recently, four coastal patrol ships test-fired the Griffin and hit their targets. The Navy is considering using the system on their Littoral Combat Ships.

“We think that the [Sea Griffin’s] capability that will address the needs of the Navy for littoral combat ships and we’re certainly staying very closely connected with the Navy so that we understand the requirements,” Dickman said. “We think we are bringing a great capability, leveraging what has been successful and deployed today and build[ing] on what is already fielded now.” 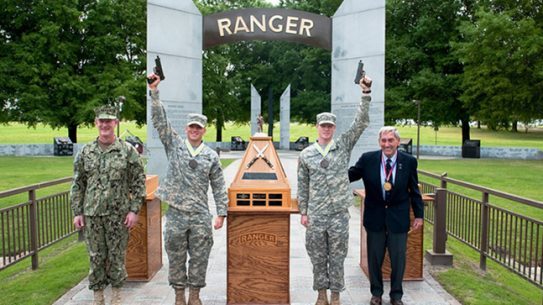