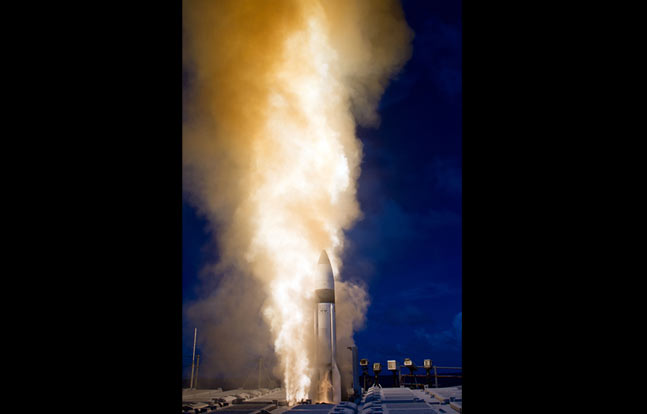 The second-generation Standard Missile-3 Block IB manufactured by defense contractor Raytheon has been deployed by the Navy in partnership with the Missile Defense Agency. This action marks the second phase of the Phased Adaptive Approach.

As a press release notes, in 2009 the United States said it would adopt a more flexible approach to missile defense in the U.S. and Europe. The first phase of the Phased Adaptive Approach started in March 2011 when the USS Monterey deployed carrying SM-3 Block IAs.

In 2009, the administration announced the U.S.’s decision to adopt a new, more flexible approach to missile defense of both the U.S. and Europe. The Phased Adaptive Approach (PAA) Phase 1 began in March 2011 when the USS Monterey deployed carrying SM-3 Block IAs.

SM-3s destroy incoming ballistic missile threats in space using nothing more than sheer impact, which is equivalent to a 10-ton truck traveling at 600 mph, the press release states. 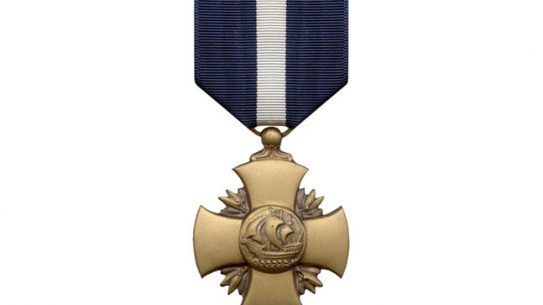 A Marine who saved the lives of his fellow soldiers, as well as dozens...