A CNN crew at a hotel nearby heard ferocious clashes and loud explosions coming from the compound, likely the sound of artillery shells being exchanged.

NATO would not comment on specific actions it was taking.

It was unknown whether Gadhafi himself was in the compound. Col. Roland Lavoie, a NATO spokesman, said Tuesday he doesn’t have a clue” where Gadhafi is. He added that the 42-year-long regime is coming to an end, and that Gadhafi is “not a key player anymore.” 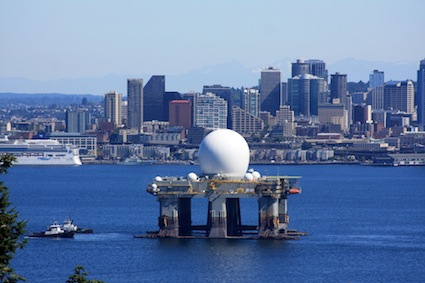