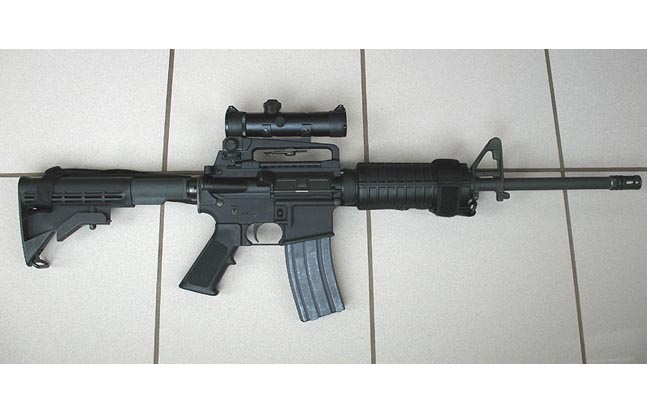 A record number of firearms were manufactured in the United States for American customers in 2012, according to the Bureau of Alcohol, Tobacco, Firearms and Explosives’ (BATFE) new Firearms Manufacturers and Export Report.

As The Daily Caller reports, a record 8.3 million firearms were produced by U.S. manufacturers in 2012, a 33 percent increase from the 6.2 million produced in 2011. 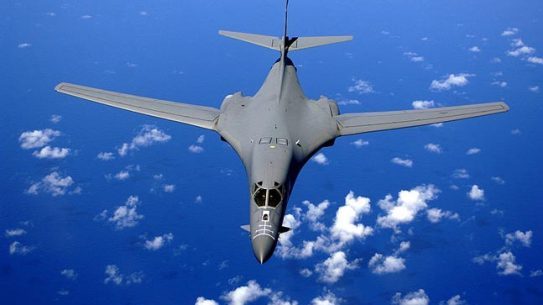 The United States Air Force has just begun the first steps of a multi-year...