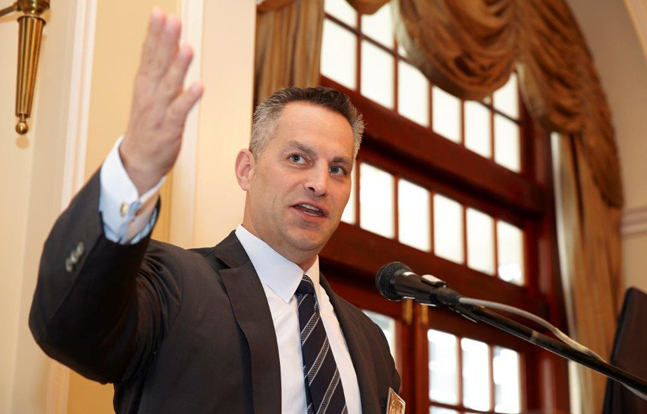 New York-based gun manufacturer Remington Arms has announced plans to expand to Alabama, following in the footsteps of numerous companies (Kahr, Magpul, Stag Arms, PTR Industries and more) who have either expanded outside their respective home states or moved out completely due to restrictive gun laws.

According to a Remington press release, the company will expand into the old Chrysler building in Hunsville, Alabama, with a goal of creating an additional 2,000 new jobs over a ten-year period. Their New York facility is in Ilion.

“With the acquisition of this facility, we plan to create more than 2,000 jobs in Huntsville over the next decade,” said Remington CEO George Kollitides. “This additional capacity is essential to fulfill demand and introduce new products. Having watched our Company grow from 2,400 employees in 2008 to 4,200 employees by the end of 2013, a five year, 75 percent increase, it is easy to see why we’re investing now.”

As the press release points out, Remington had a banner year in 2013, which included a number of military and law enforcement contracts, as well as a new ammunition plant in Arkansas, the launch of the 1816 brand of clothing and accessories, and new products like the Ultimate Defense Handgun Ammunition and the 783 bolt-action rifle.

“2013 was an outstanding year during which we grew by every key measure,” Kollitides added. “We are capitalizing on this momentum by strengthening our positions across the board. With demand for our products at an historic high and more new product launches planned for 2014 than ever before in our 200-year history, we are investing in the future.”

Remington will begin operations at their new Alabama facility within the next 18 months. 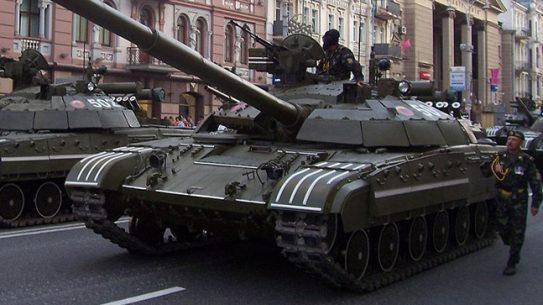