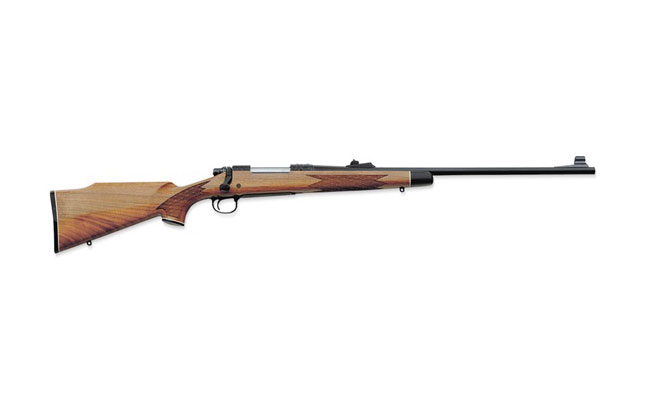 The following is a press release from Remington:

This report was fundamentally inaccurate and, once again, CNBC did not comply with the most basic tenet of reporting – fact checking. Even a cursory review of the court filings would have revealed CNBC’s errors.

This economic settlement provides an avenue for consumers, who have certain Remington rifles, to voluntarily have a new trigger installed.  As noted by the Plaintiffs, the benefits provided by the settlement will not be in place until after court approval.

Remington is issuing this press release today because it is important that the terms of the proposed economic settlement be accurately described, as Remington does not want its customers to be confused or misled.

Further, and contrary to CNBC’s story, it is undisputed that the Remington Model 700 is the best-selling American-made, bolt-action rifle of all time. The Model 700 has also been and continues to be the tactical sniper rifle of choice for the U.S. armed forces and special operators and is widely used by state and federal law enforcement agencies. 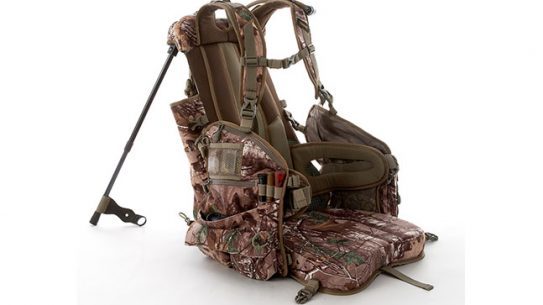