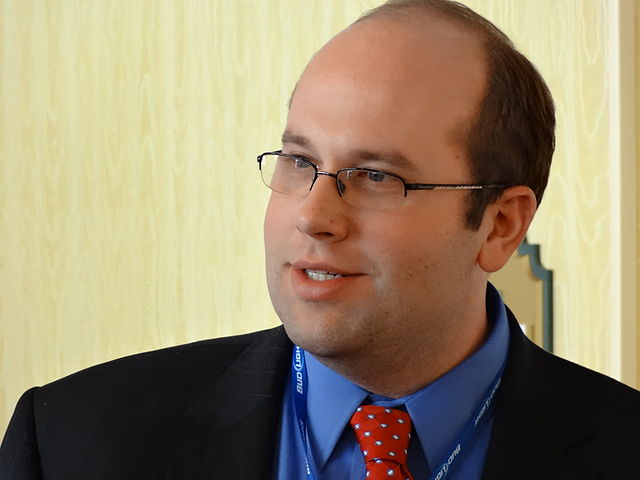 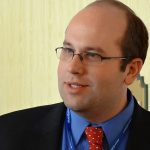 The campaign of state Rep. Jason Smith, R-Salem, announced that Smith gained the endorsement of the NRA in the June 4 special election to replace Jo Ann Emerson. Smith earned an “A” rating from the gun lobbying group, according to a news release from his campaign.

Smith has co-sponsored bills this session in the Missouri Legislature prohibiting the publication of information identifying gun owners and preventing the state from creating a registry of gun owners.

“In Jefferson City I have fought against the creation of gun-owner registries and I consistently voted to preserve the rights of law-abiding Missourians to own a gun for sport and protection,” Smith said in the news release. “In the U.S. House of Representatives, I will continue to fight against any infringement on the 2nd Amendment.”