Charles “Chuck” Ridulph always assumed the person who stole his little sister from the neighborhood corner where she played and dumped her body in a wooded stretch some 100 miles away was a trucker or passing stranger — surely not anyone from the hometown he remembers as one big, friendly playground.

And, after more than a half century passed since her death, he assumed the culprit also had died or was in prison for some other crime.

On Saturday, he said he was stunned by the news that a one-time neighbor had been charged in the kidnapping and killing that captured national attention, including that of the president and FBI chief. Prosecutors in bucolic Sycamore, a city of 15,000 that’s home to a yearly pumpkin festival, charged a former police officer Friday in the 1957 abduction of 7-year-old Maria Ridulph after an ex-girlfriend’s discovery of an unused train ticket blew a hole in his alibi.

Jack Daniel McCullough, 71, has been held in Seattle on $3 million bail. A judge overseeing a Saturday court appearance for him said he had been taken to a regional trauma center but did not elaborate. She rescheduled his bail hearing for 12:30 p.m. Monday.

“I just can’t believe that after all these years they’d be able to find this guy,” Chuck Ridulph told The Associated Press at his duplex in Sycamore, about 50 miles west of Chicago. 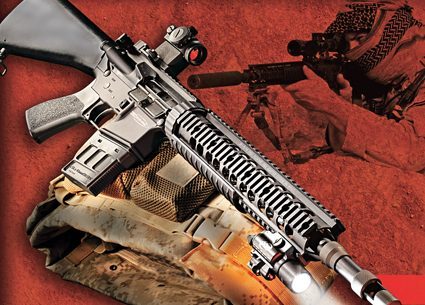