The long-awaited report on the controversial gun-trafficking operation known as Fast and Furious may be issued by the Justice Department inspector general as early as Wednesday.

The botched investigation was designed to track trafficking kingpins responsible for illegal gunrunning to Mexico. It has been blamed for contributing to crimes — including the high-profile slaying of a U.S. border agent — and has become a partisan bone of contention heading into the November elections.

The report is important because of its scope — it is the result of more than a year of research — and for its conclusions, which could stir even more partisan attacks, depending on its outcome. The report is expected to conclude whether the botched plan was mostly the doing of agents in Arizona, or if the Obama administration played a central role.

In the controversy over its handling, conservative Washington legislators voted down party lines to cite the U.S. attorney general — a Democrat — for contempt. It marked the first time in American history that the head of the Justice Department has been held in contempt by Congress. 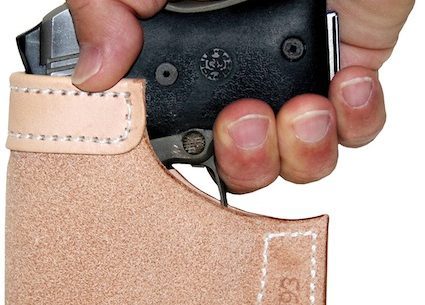