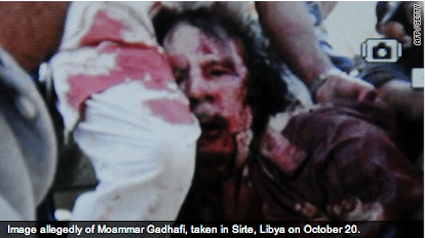 “Colonel Gadhafi is history,” he said, adding that interim council’s chairman or prime minister needs to officially confirm the death.

A grisly cell phone video aired on Al-Jazeera Arabic showed a bloodied Gadhafi with a wound to his head. A cell phone photograph distributed by the news agency Agence France Presse also appeared to show Gadhafi severely wounded. CNN could not independently verify the authenticity of the images. 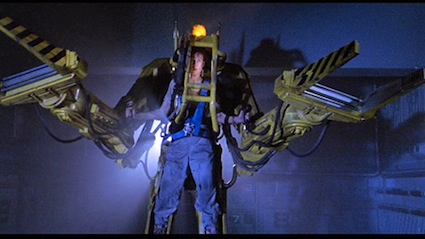