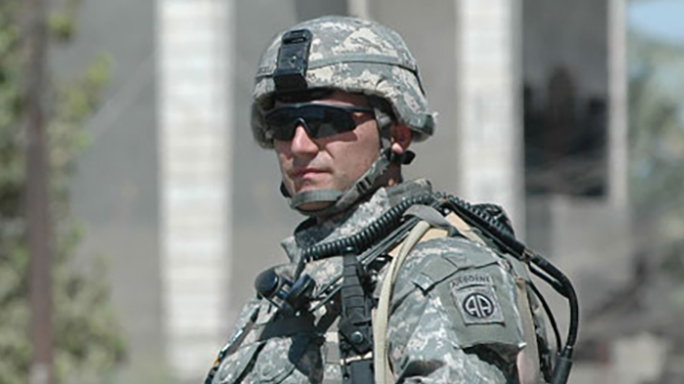 It’s been an eventful start to the year for the U.S. Army. Toward the end of January, they picked Sig Sauer as the winner of the XM17 Modular Handgun System program to replace the Beretta M9 as its official service pistol. Last week, they revealed they were testing their new Jungle Combat Boot on two brigade combat teams in the 25th Infantry Division out of Hawaii. Now, the Department of Defense has confirmed that Vermont-based manufacturer Revision Military was awarded a contract worth around $98 million to produce the Army’s new Advanced Combat Helmet Generation II.

The Advanced Combat Helmet Generation II (ACH GEN II) is around 24 percent lighter than the current helmet, which features an average weight of three pounds. According to Kit Up!, the original version of the Advanced Combat Helmet was originally developed and tested by Army Special Operations Command to replace the Personnel Armor System for Ground Troops (PASGT) helmet.

The ACH was first fielded in 2003. Made by Gentex Corporation, it features a pre-drilled Night Vision Goggle bracket hole, as well as an improved 4-point retention and pad suspension system that attaches at four points to the shell with ballistic resistant hardware, according to the product page.

The just-announced contract calls for the procurement of 293,870 units. The order is expected to be completed by March 6, 2022.

Here’s the official announcement from the Department of Defense

Revision Military,* Newport, Vermont, was awarded a $98,111,803 firm-fixed-price contract for Advanced Combat Helmet Generation II (ACH GEN II), which includes the procurement of 293,870 production units. Bids were solicited via the Internet with five received. Work locations and funding will be determined with each order, with an estimated completion date of March 6, 2022. U.S. Army Contracting Command, Aberdeen Proving Ground, Maryland, is the contracting activity (W91CRB-17-D-0008). 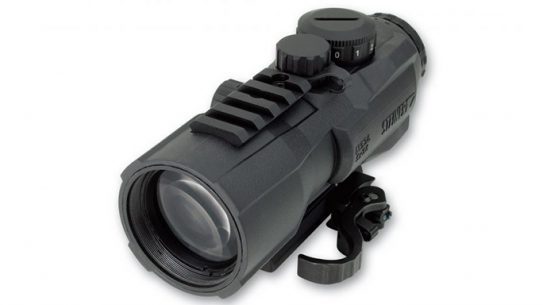 Steiner's M332 and M536 battle sights, ideal for engaging at close- and medium-range, have...