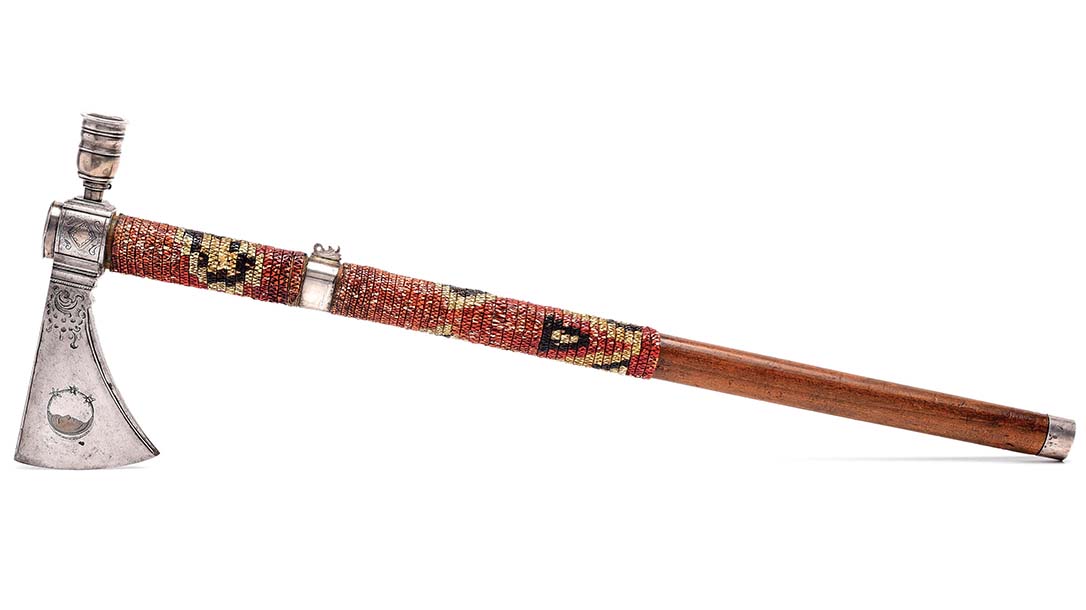 A Revolutionary War era tomahawk recently sold at auction in Pennsylvania brought in a record $664,200. The tomahawk holds provenance dating back at least 1770. Further, a Pennsylvania lieutenant even carried the weapon into battle. 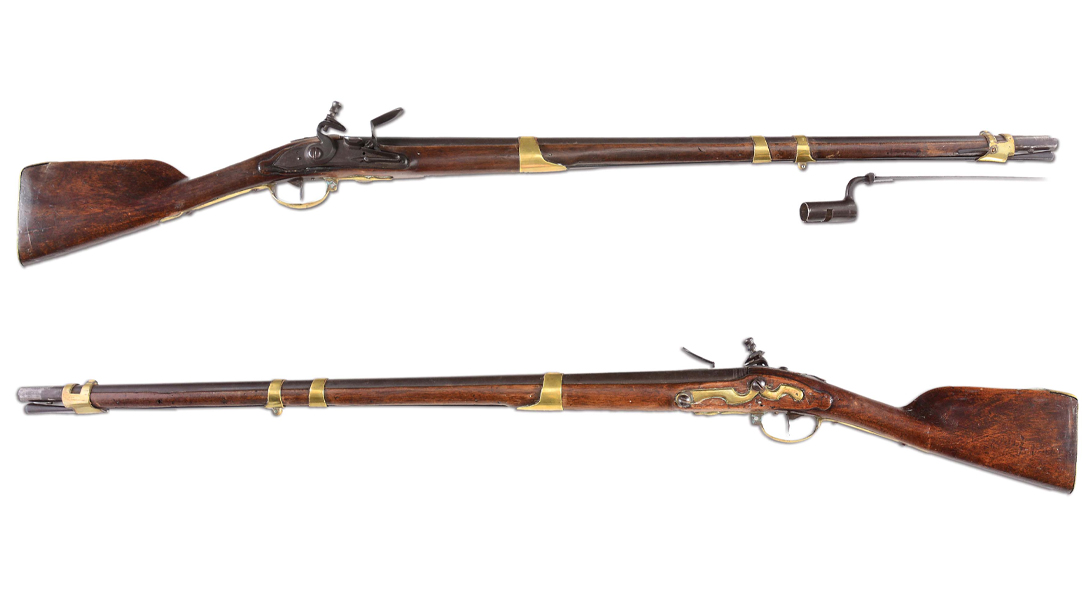 “Because of its historical importance and incomparable line of previous ownership, there was great interest in the tomahawk in the days leading up to the auction. We knew ahead of time that a couple of serious players would be competing for it,” said Morphy Auctions founder and president Dan Morphy. “There were six phone lines in use when the bidding opened at $240,000. It quickly escalated and was sold to an American buyer.”

Richard Bulter, who served as an armorer at Ft. Pitt (1765-1770) built the tomahawk. Butler, later a general in the army, signed his work and inscribed the tomahawk to Lieutenant John McClellan. 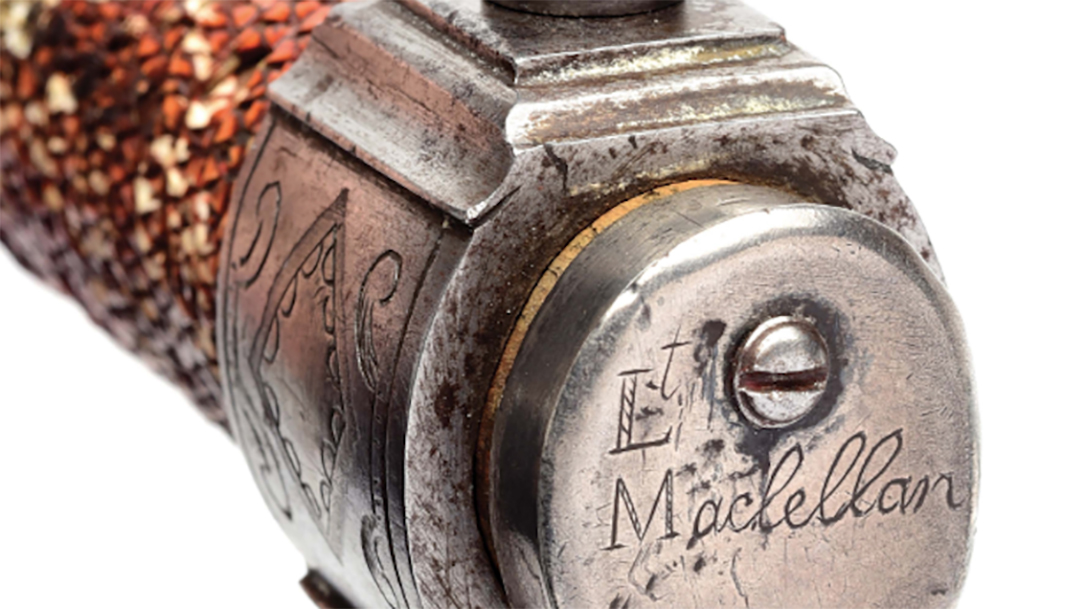 McClellan served with the Pennsylvania Riflemen during the Revolutionary War. He served with Company D, Thompson’s Battalion, and he reportedly carried the tomahawk throughout the war.

“Riflemen were required to carry tomahawks as secondary weapons, as their longrifles were not equipped for bayonets,” Murphy explained.

The presentation pipe tomahawk exhibits incredible craftsmanship. Regarded as one of the best-known American tomahawks in existence, it features mounting and inlays. It’s a singular piece of American military history. 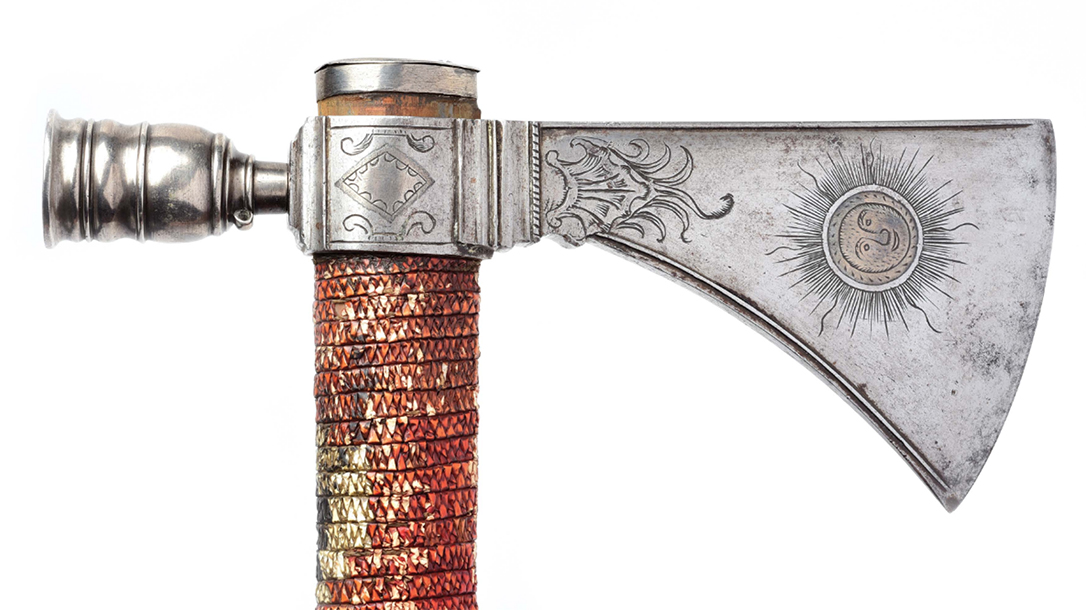 But one could argue over $650K is a lot of cheddar. That would bring you about 83 Barrett M82A1s, which are clearly more formidable. Or how about 1,328 Glock 19s. OK, maybe a bit much. How about this: a fully-outfitted John Wick Continental gun safe, with about $64K left over for even more guns and gear. I wonder what a tank goes for? 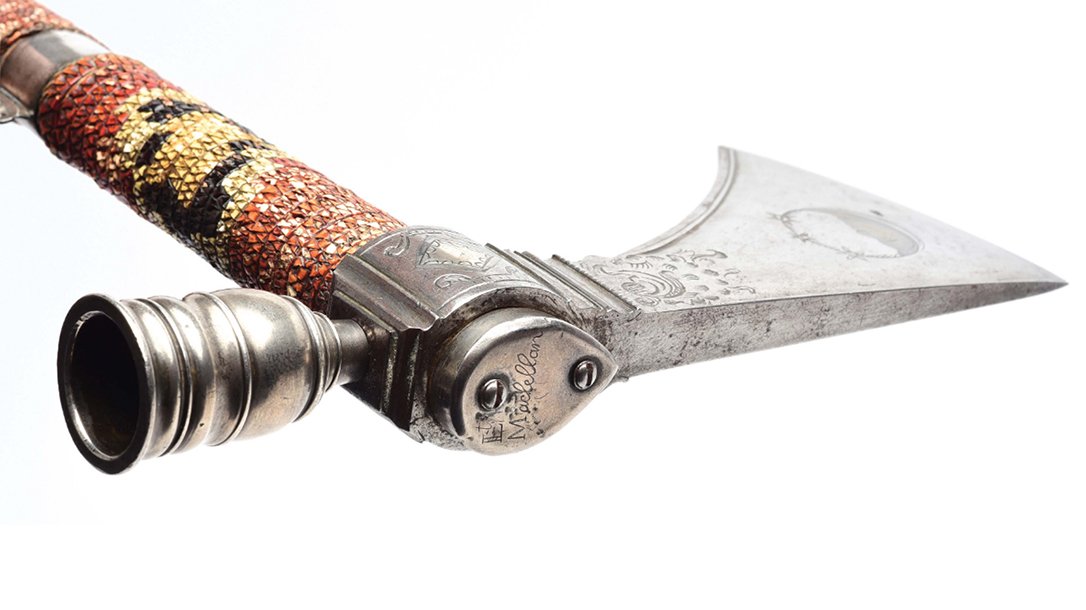 Of course, then you wouldn’t have the most badass of tomahawks. The stories that little back scratcher could tell … 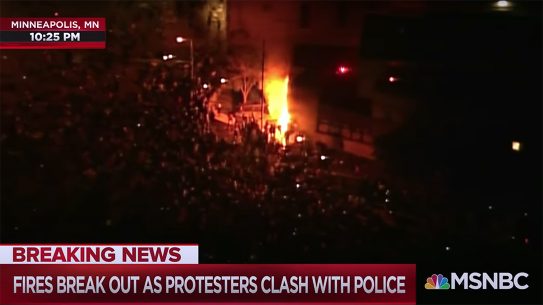