Recently released body cam footage of an officer-involved shooting in Riverside, Calif., shows a suspect go for a gun. The response came quickly and concisely from a Riverside METRO officer. Moreover, he used an iconic piece of fightin’ iron in the process, possibly a SW1911. 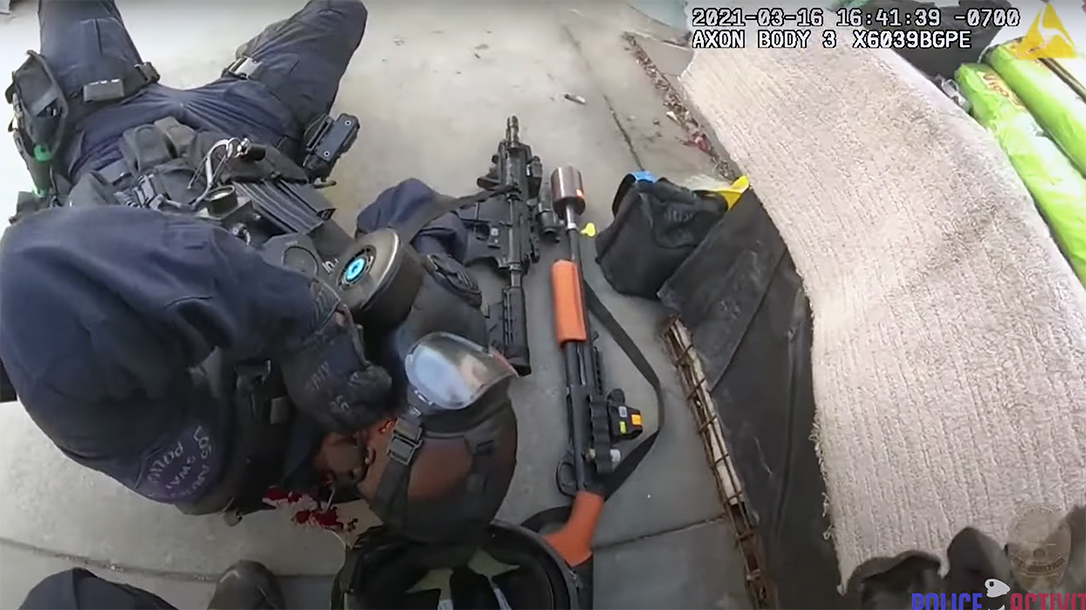 The footage shows what clearly appears to be a full-size 1911 in the officer’s hand. From the seemingly Novak sights to the skeletonized trigger and hammer, he pulled an Old Warhorse for sure. Complete with a rail and attached weapon light, the pistol resembles a 2005 contract gun awarded to Smith & Wesson. The SW1911 included a universal Picatinny rail and stainless steel frame and slide in a non-reflective matte grey finish. Chambered in .45 ACP, it came with an 8+1 capacity. It originally shipped with Hogue rubber grips and Novak Night Sights.

Whatever the model, an officer put it to good use Jan. 26 when police searched for a wanted parolee at large, reported a Riverside Police Department release. Officers found 29-year-old Xavier Daniel Lopez, on parole for assault with a firearm. Officers approached the suspect and attempted to take him into custody.

Footage shows an officer approach the suspect, commanding several times to show hands or quit reaching into his pocket. But Lopez goes for a gun instead. An officer responds with several quick shots, stopping the threat.

Officials transported Lopez to a local hospital. He remains listed in critical condition. Officers recovered a firearm in the suspect’s possession following the shooting.

The incident stands as a clear reminder just how fast a situation can turn. The officer, on the scene for mere seconds, quickly deduced the suspect planned to pull a gun. Though the officer warned him several times, he quickly put his duty pistol into service, ending a grave threat.

It also reminds just how iconic the 1911 remains more than 100 years after its invention. In the right hands, it still commands quite the punch. 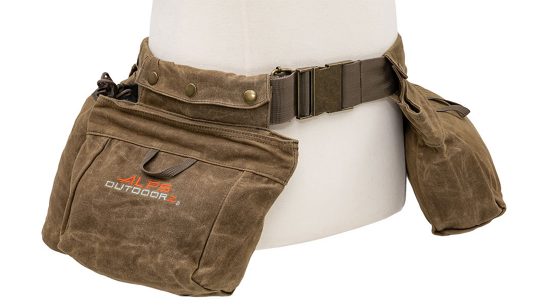