Recently released officer body cam footage shows the events leading to a fatal shooting in Virginia in June. Footage shows a suspect appear to pull a gun and open fire on officers. Then, Roanoke Police fire back at the suspect, killing the man. 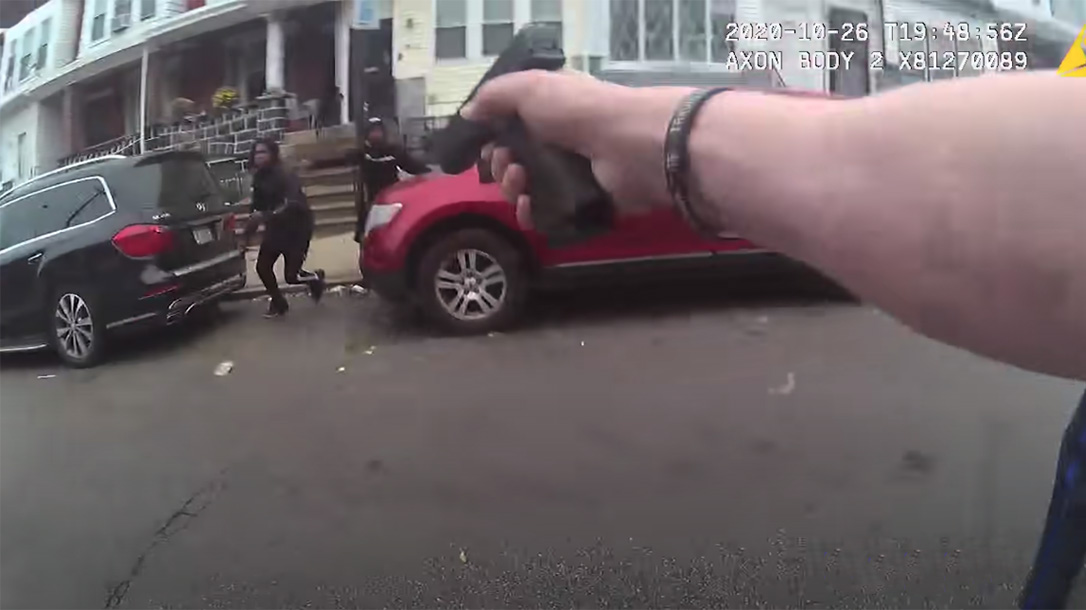 The incident began when officers approached two men. Police already sought one of the men for questioning in a previous shooting, reported The Roanoke Times. But when offices approached, both men began running. Officers then observed one man carrying a handgun. The armed man turned out to be 26-year-old Rasheed Moorman.

Footage shows officers yell multiple times to drop the weapon. But the Moorman just keeps running. He later turns and appears to open fire on the officers. That’s when at least one officer returned fire on the suspect.

“The taking of any human life is a tragedy and is reflected in the necessity of this statement,” said Police Chief Sam Roman. “The incident you will observe in the video highlights the difficulty of striking a balance between the officer and community safety.” 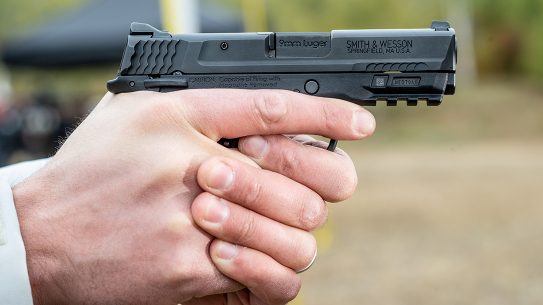