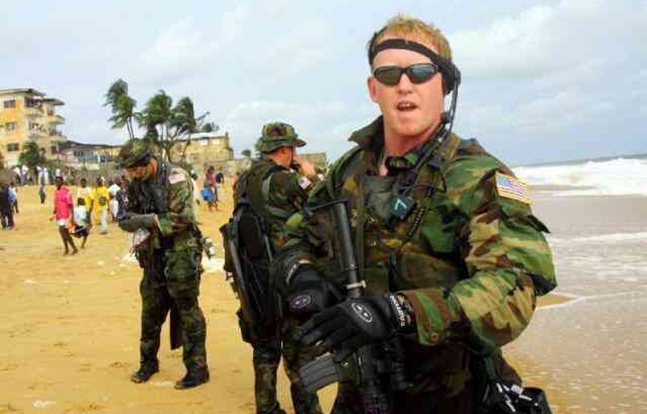 More than three years later, the specific SEAL who fired three shots into bin Laden’s head has been identified as 38-year-old Rob O’Neil.

O’Neil’s identity as “the shooter” was disclosed on the website Sofrep.com less than one week prior to an exclusive interview with Fox News that would have publicly identified him.

The Fox News interview with O’Neil is scheduled to air on Nov. 12. During the interview, O’Neil will discuss how bin Laden was killed and why he chose to publicly reveal himself as the shooter.

According to the MailOnline:

“People are asking if we are worried that ISIS will come and get us because Rob is going public,” Rob’s father Tom told MailOnline. “I say I’ll paint a big target on my front door and say come and get us.” 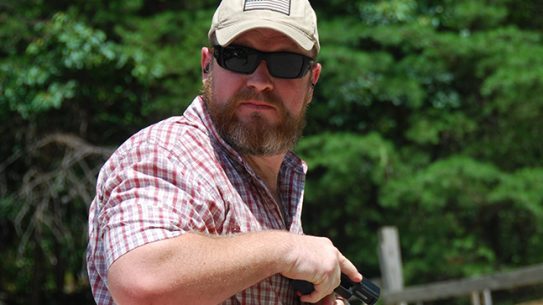