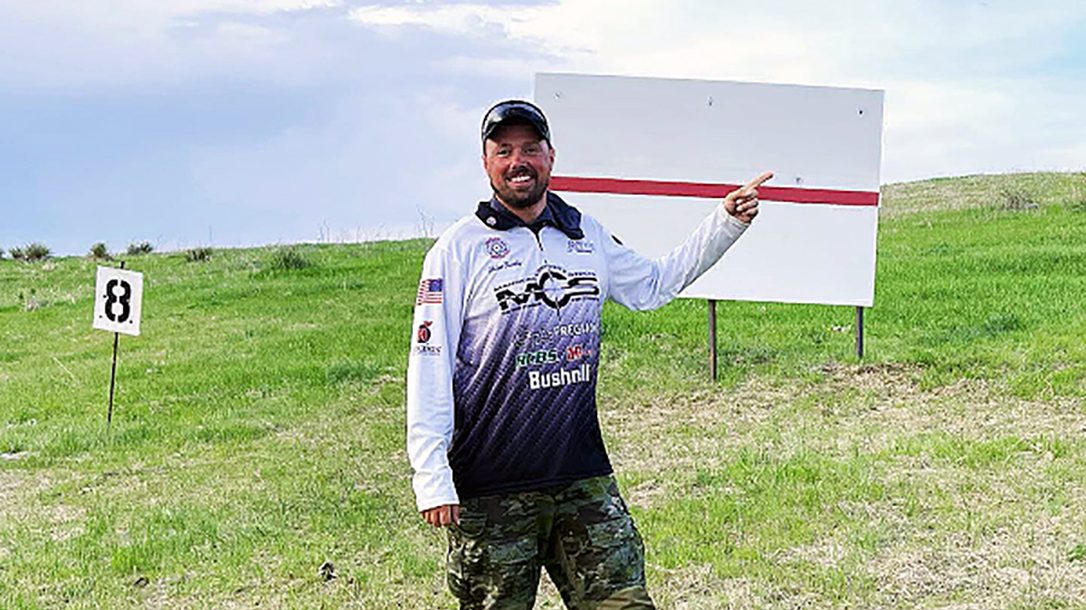 Competitive shooter Robert Brantley recently established a new world record in long-range shooting. The Hornady pro made a shot from an incredible 2.4 miles on May 1 at the Clark’s Knob ELR Match in Kansas. The record eclipses his own previous best of 2.35 miles, established in March. The extreme long range, or ELR shooter, clearly owns quite the skillset. 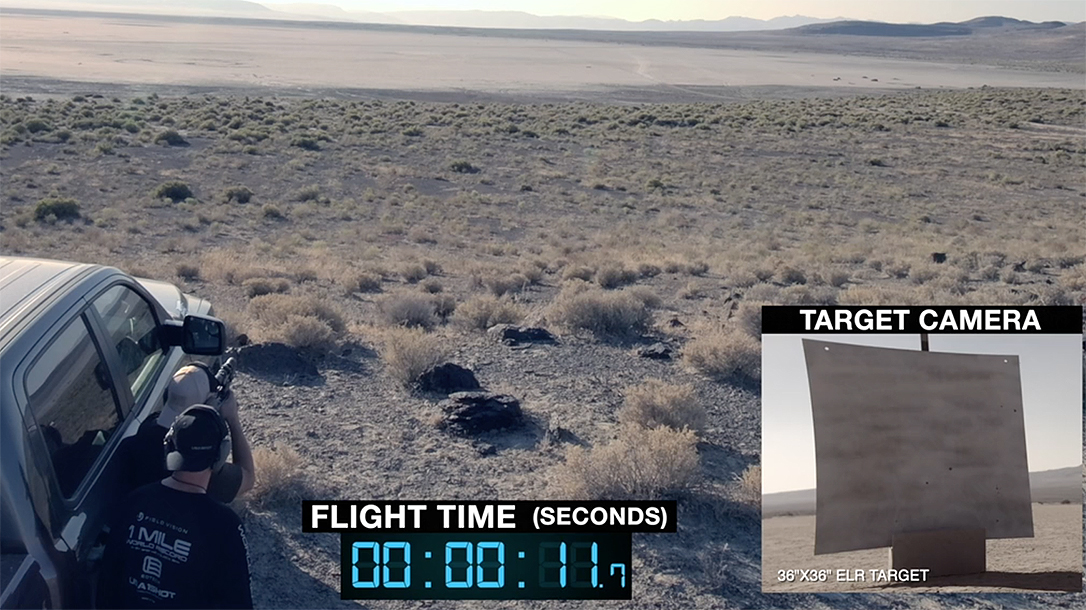 Brantley used a GA Precision rifle chambered in his 416 MCS wildcat cartridge. Hornady .416 500-grain A-TIP bullets found the historic mark. The aluminum-tipped bullet moves the center of gravity and enhances flight stability. We ran an entire feature on the Hornady A-TIP previously. It details everything you need to know about the bullet and why it performs so well for precision shooting.

“A-TIP bullets have many advantages,” Brantley said after his shot. “You see splash so much better than solids and the accuracy is simply unreal! The bullet-to-bullet consistency of the A-TIP make shots like this possible.”

But this is Tactical Life, after all. So we’re still going to hold our military snipers up, even if their civilian counterparts shot farther. We maintain the military snipers pushed the envelop further, changing the battlefield from afar. The last record we caught wind of came against an ISIS insurgent in 2017. A Canadian sniper with Joint Task Force 2 used a McMillan TAC-50 to pop the enemy from a staggering 3,871 yards. That’s a battlefield shot from 2.1 miles away — death from afar.

And while Brantley did it without any clear and present danger, he’s still clearly a dead-eyed marksman. We can’t wait to see if he can continue pushing the envelope with the Hornady A-TIP. After all, with consecutive record-breaking performances, Brantley appears to be on an all-new plane in competitive ELR competition. 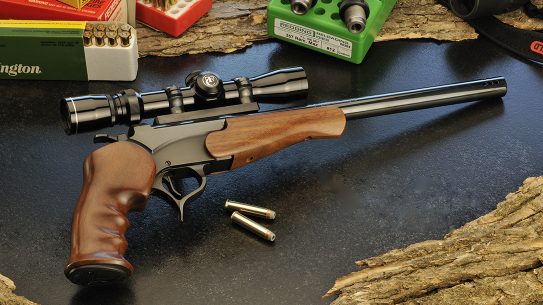 Once one of the hottest trends in the hunting industry, Thompson/Center Arms will be...