Anthony, 42, has a special permit that allows him to carry a loaded weapon in the city, and has a similar permit for Nassau County, where he and Jennifer Lopez have a $2 million home in Brookville.

One reason for the rise in interest seems to be the vulnerability some celebrities feel in the Internet age, where so much personal information can be accessed online. “They can get their own security, but with the Internet, it is much easier to find people,” attorney John Skylar Chambers tells the News. “They don’t want to find someone on their lawn at five in the morning.”

Gun permit aren’t easy, or cheap, to get. Applicants must show that they often carry large amounts of cash or valuables, or that they are being threatened in some way. And the application alone costs a nonrefundable $340.

Despite the rise in applications from celebrities, the number of permits issued in New York City is actually down by 2.4 percent this year, to 2,093. 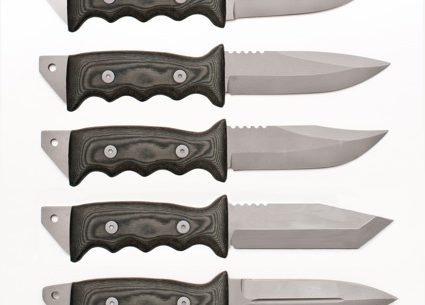 They might not be dangerous, but they're armed. Seeking an added layer of protection,…