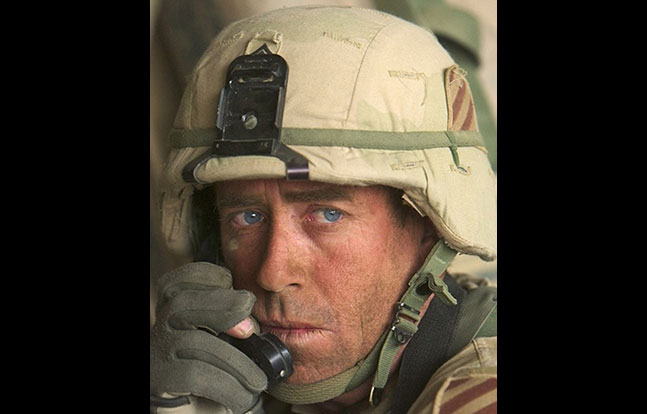 Gallagher, who died of a heart condition at the age of 52, “parachuted into Panama during Operation Just Cause, served as a platoon sergeant with Task Force Ranger in the Somalia battle known by ‘Black Hawk Down,’ and fought his way into Baghdad in 2003,” according to Star and Stripes.

The Third Infantry Division announced his death on Facebook. According to the 3rd ID, Gallagher was the 3rd Battalion 15th Infantry Regiment command sergeant major during Operation Iraqi Freedom I. During the initial invasion, he was injured and continued to engage the enemy while a soldier rendered first aid on his leg.

“The best day and the worst day of my life was when I served in Mogadishu, Somalia, on Oct. 3, 1993, as a part of Task Force Ranger,” he told Stars and Stripes. 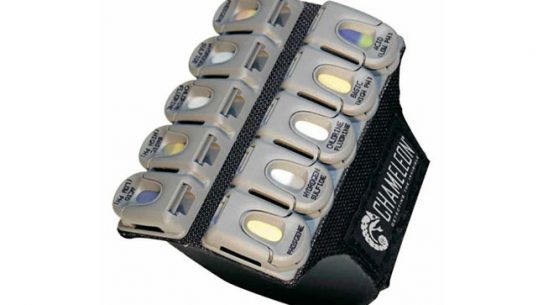 The Chameleon from Morphix Technologies is a reusable armband that can hold up to...