Obama arrived in Kabul on Sunday for talks with Afghan officials and to visit U.S. troops, his first trip to the country since taking office in January 2009.

Hours after the president left Bagram airfield, where he spoke to about 2,000 Soldiers, the base came under a rocket attack, Jeffery Loftin, a NATO spokesman in Kabul said.

“There was an indiscriminate fire, but there were no causalities,” he said, noting that Obama “was already gone” when the rocket hit.

The Taliban said in a statement posted at their Web site that three rockets were fired into the base as Obama was ending his trip. The rockets hit a barracks, causing “heavy casualties,” it claimed.

The base, located 30 kilometers northeast of Kabul, is surrounded by mountains and desert from which militants could fire rockets, but such attacks are rare.

During his speech to the troops Sunday night, Obama said that U.S. forces were in Afghanistan to deny the al-Qaida network a sanctuary and “keep them on the run.”

“The United States of America does not quit once we start on something,” he said. “I am confident that you will get the job done here in Afghanistan.”

He acknowledged that U.S. troops and other coalition forces would have “some difficult days ahead and there will be setbacks,” but vowed that “we will prevail, and I am absolutely confident of that.”

In 30-minute talks with President Hamid Karzai and key Afghan cabinet members in the fortified presidential palace, Obama assured them of his continued support and hailed the progress made in the fight against terrorism.

U.S. forces have been fighting the Taliban and their allies in the al-Qaida network in Afghanistan since the ouster of the radical Islamic regime in late 2001.

In December, Obama ordered an extra 30,000 troops deployed to fight the insurgency. That would bring the total number of U.S. troops in Afghanistan to about 100,000.

By autumn, the total number of international forces is expected to reach up to 150,000 troops, the most since the start of the war. 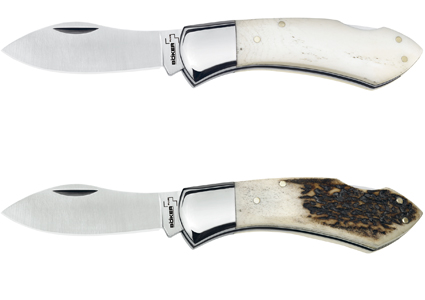 Taliban militants fired at least one rocket at a principal U.S. military base in…