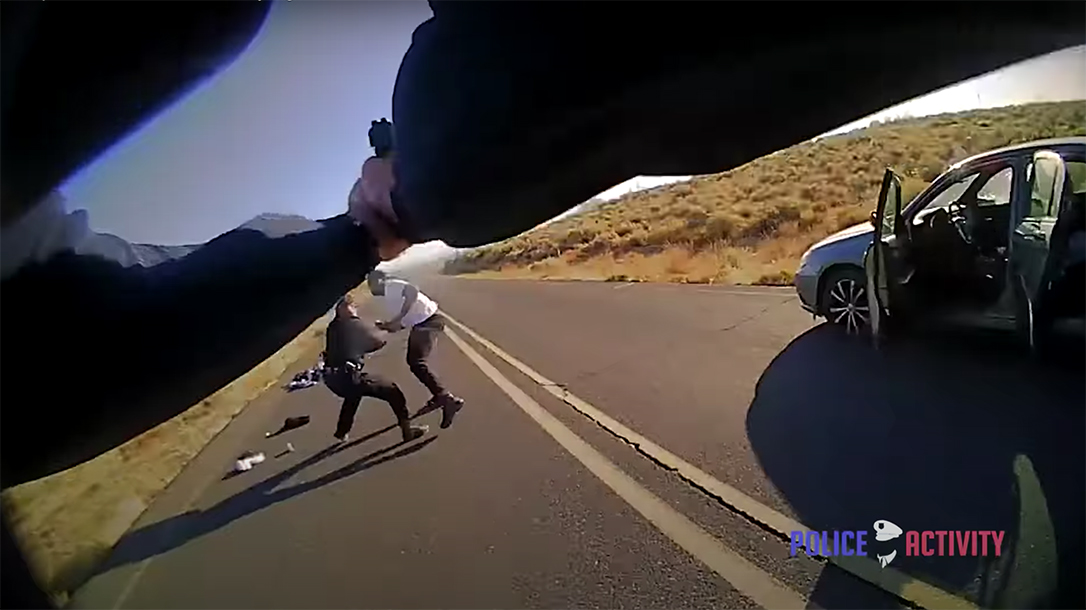 The year 2020 has forced much social change. Among it, police behavior and activity faces scrutiny like never before. But we’ve seemingly entered an era when all police action, especially shootings, are presumed bad before any evidence comes to light. Such was the case following a recent fatal shooting of suspect Rodney Applewhite by a New Mexico State Police officer. 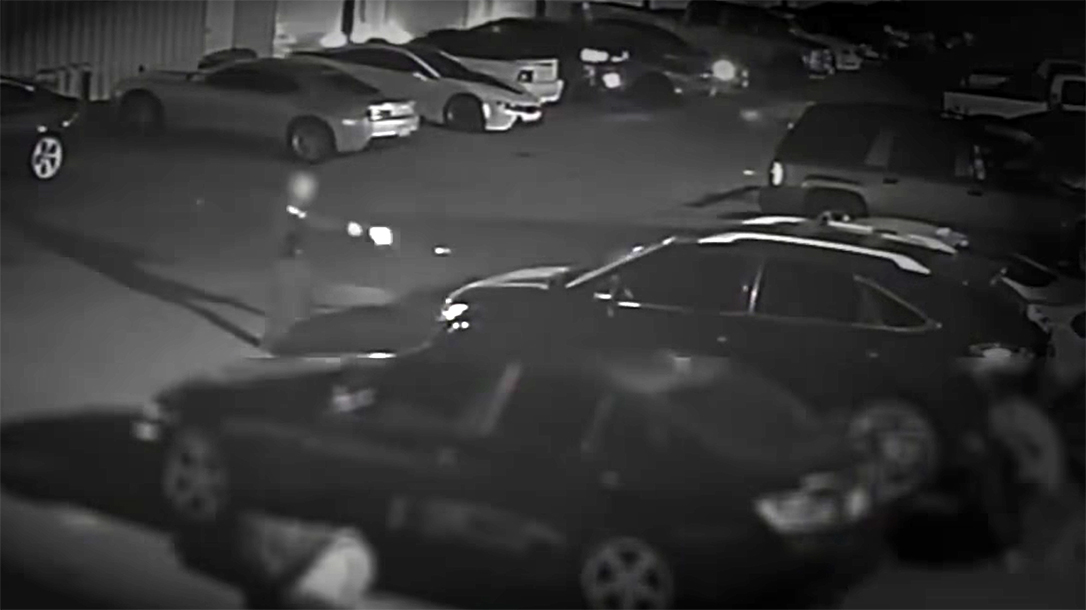 Police pulled over the 25-year-old Applewhite on Nov. 19 near Los Lunas. Police claimed the suspect reached a speed of 93 mph, prompting the stop. Officer body cam footage shows two officers engage the suspect. And in the blink of an eye, the man goes for an officer’s gun.

Footage shows the two officers appear to calmly and cooly attempt to talk down Applewhite. One officer holsters his sidearm, letting the suspect know he wouldn’t be hurt.

“We need you to get down sir so we can put you in cuffs safely,” the officer says. “… Why are you running dude?”

Then Applewhite goes for an officer’s gun. A scuffle ensues. In an instant, the officer fires two shots, putting the suspect down.

“We’re very saddened by state police’s response,” Guerrero continued. “In particular that they they would lead with the headline that says ‘suspect.’ We understand that narratives such as this are intended to devalue our lives. We are even more disheartened that there is no indication of them taking responsibility or even a suggestion that a transparent investigation would happen.”

But since the state police released the body cam footage, the information paints an entirely different picture. Two officers approached their job calmly and professionally. And for some unknown reason, the suspect elected to go for a gun. Those action proved to deliver fatal consequences.

“It hurts so bad, man,” Applewhite said, lying on the ground, according to krqe.com.

“I know, man,” said Officer Gonzales. “Sorry dude, hey–why did you go for the gun?”

“Because I thought that’s what you’re supposed to do,” Applewhite replied. 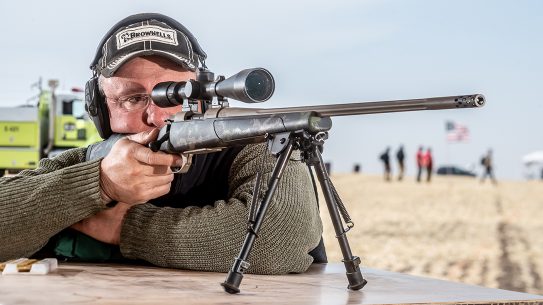