“First, without cooperation from Congress, already overburdened local taxpayers in each town will potentially be on the hook for several hundred thousand dollars to meet an unfunded federal mandate. Until the federal government is willing to provide matching funds for First Responders’ communications equipment upgrades, First Responders should not be fined for missing this FCC deadline,” said Congressman Rothman. “Secondly, those First Responders not operating with the newly required license and equipment risk substantial loss of radio communications between First Responders in the same towns and among First Responders in different towns. Thirdly, non-compliance with the narrowband mandate may also lead to FCC enforcement action, including admonishment, monetary fines, or loss of their radio license.”

In 2004, the FCC issued a regulation to ensure more efficient use of the communications spectrum and greater spectrum access for First Responders. This federal mandate is known as the “Narrowband Mandate,” which requires all First Responders to upgrade their communications equipment and spectrum license to operate in new narrowband frequencies by January 1, 2013. However, the funding for the FCC mandate has been drastically reduced and in some cases eliminated from the federal budget.

According to the Association of Public-Safety Communications Officials (APCO), 64.4% of the First Responder licensees in New Jersey still need to be upgraded to comply with the narrowband mandate. If these licensees are not upgraded by the 2013 deadline, local municipalities could face fines from the FCC.

“Unfortunately, Congress has yet to vote on the HEROES Act and, with January 1, 2013 now being less than a year away, we are rapidly running out of time. Our nation’s First Responders need relief from this unfunded federal mandate!” said Congressman Steve Rothman. 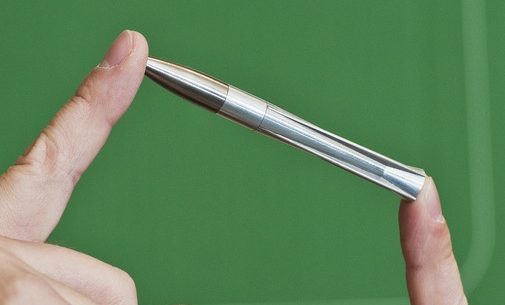 Without this deadline extension, taxpayers will suffer and First Responders risk substantial loss of…