Thousands of Japanese linked hands and encircled a Marine Corps base in Okinawa on Sunday to protest its presence on the island, putting more pressure on Tokyo to resolve an impasse over the base’s future.

About 17,000 residents surrounded the Futenma air base early in the afternoon, chanting slogans and completing a human chain twice for several minutes each time, city official Hitoshi Nakou said. The base covers about 1.9 square miles (4.92 square kilometers), and sits in the middle of Ginowan, a city of about 93,000.

Locals from Japan’s southern Okinawa Island are growing increasingly vocal against the presence of the U.S. military. Residents have long said they must deal with constant noise created by military aircraft and increased crime from U.S. troops in the area.

An agreement to move the base to a less populated part of the island was made in 1996, but Japanese Prime Minister Yukio Hatoyama said he wanted to rework that deal when he came to power last year. Despite campaign pledges to relocate the base, he has repeatedly extended his deadline to present a solution and faces heavy criticism on the issue both at home and abroad.

Hatoyama, who will reportedly meet with U.S. Secretary of State Hillary Rodham Clinton this week, vowed Monday to do all he can to resolve an impasse over the future of a major American Marine base by the end of the month. 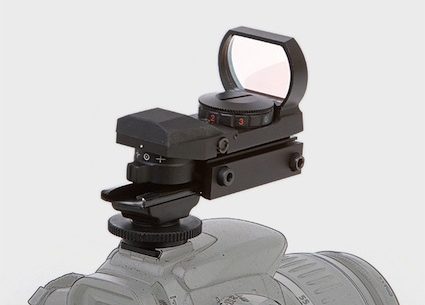