About 700 people have been evacuated from several buildings in downtown Miami after a ‘suspicious’ package was found at the U.S. Coast Guard building.

According to Miami Fire Rescue spokesman Lt. Ignatius Carroll it began around 2:30 p.m. when the package was either dropped off or delivered to the building at 909 Brickell Plaza. Red flags were raised after it was scanned and the Miami police department’s Bomb Squad was notified.

As a precaution the eight story federal building that houses the Coast Guard office was evacuated and the east of nearby Mary Brickell Village was closed to the public. As another precaution, Metromover service in the area has been temporarily shutdown as has Southeast 1st Avenue between 8th and 10th Streets. Miami-Dade Transit officials have established a shuttle loop to move passengers between the stations that service this area. Passengers should look for the shuttle along the corridor to get to where they need to go. 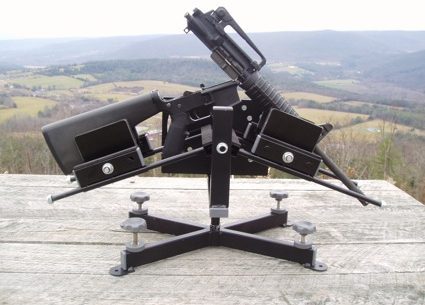