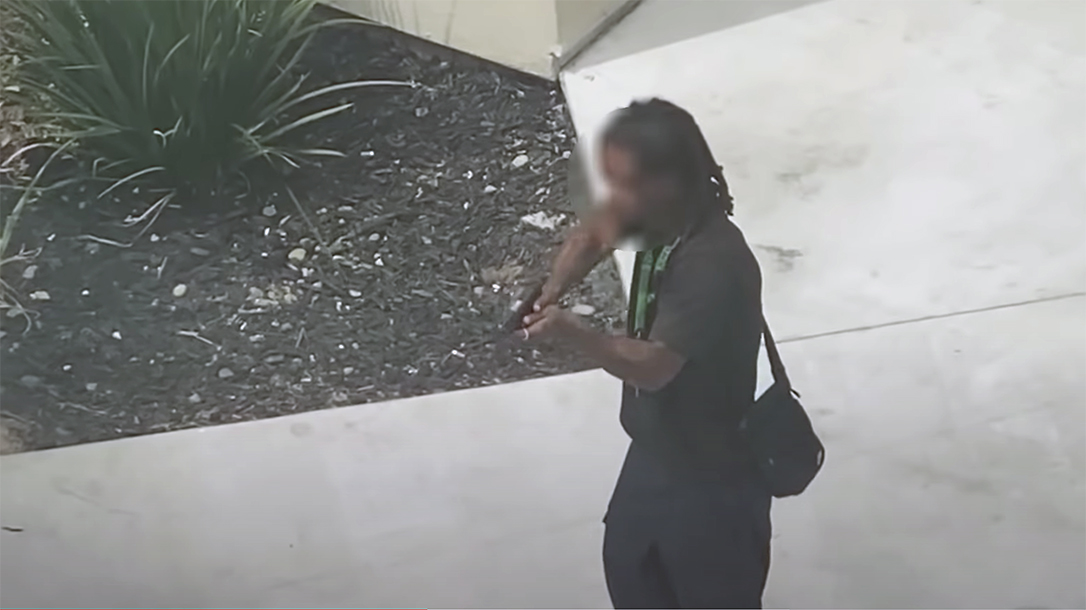 The incident began when police responded to a 9-1-1 call reporting an armed man walking down the street, reported abc11.com. Footage shows an officer pull up on Brooks Jr., who is holding a sawed-off shotgun. That gun remains illegal in North Carolina.

Footage shows the officer immediately tell the suspect to drop the gun. Instead, Brooks Jr. appears to begin raising the barrel of the shotgun toward the officer. As the gun comes up, footage shows a blast from the officer’s shotgun immediately drop the suspect. But even after the police department released the footage, the community pushed back over the shooting.

“I talked to the management of Dollar General,” David Brooks Sr., the suspect’s father, told abc11.com. “They said they have no problem with him. He’s been in there before with a gun. He’s always been respectful.”

Members of the community rallied around the family immediately following the shooting. Vigils and marches prompted the Roxboro City Council to declare a state of emergency over the protests, reported abc11.com.

“I think that the police know that the video was going to cause outrage,” said Danielle Short, president of The Black Revolutionists, a Roxboro-based social justice group, reported abc11.com. “And I think they know it’s time for them to take accountability for killing an innocent black man. This man was minding his own business.”

The city’s imposed curfew reportedly was set to expire Thursday at 6 a.m. The North Carolina State Bureau of Investigation will also investigate the shooting. 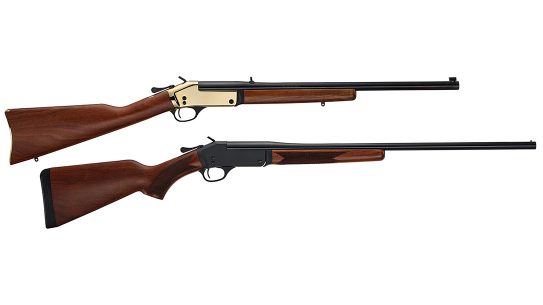 Henry Repeating Arms has issued a safety recall for all Single Shot Rifles and...