The RCMP are now limited to using their stun gun in cases where a person is causing bodily harm or an officer has “reasonable grounds” to believe a person will “imminently” harm somebody, according to new policy restrictions.

“Members’ actions must be reasonable and the force used must be necessary in the circumstances,” according to the RCMP’s revised policy released Tuesday in Ottawa.

RCMP officers must always give a verbal warning, “where tactically feasible,” that they are about to use their stun gun, the policy says.

In medically high-risk situations, officers will be required to request medical assistance, when feasible, before using their stun guns.

Officers have also been ordered not to shock someone for more than five seconds and to avoid multiple deployments. But the policy says this rule can be amended if “situational factors dictate otherwise.”

The federal Commission for Public Complaints Against the RCMP says it is encouraged by the revised policy.

“This clearly defined threshold requirement for Taser use should help reduce the risk of ‘usage creep,'” Ian McPhail, the interim commission chair, said in a statement. “This change, along with the recognition that additional precautions must be taken before using the weapon, is a prudent move on the part of the RCMP.”

The commission had pushed for more explicit rules on when officers can use shock weapons such as Tasers.

The RCMP changes come in response to the B.C. inquiry into the death of Robert Dziekanski, new Alberta guidelines and persistent criticism from human-rights advocates that the Taser was often being used to make people obey police commands, not to defuse the most serious threats.

Bob Paulson, an assistant RCMP commissioner, said the threshold is more specific than the previous one, defined as “a threat to officer or public safety.”

“We feel that this is more precise,” he said in an interview with The Canadian Press.

Liberal public safety critic Mark Holland said the new rules are an improvement but need to be clearer about when an officer’s life is danger.

“Bodily harm leaves a lot to the imagination,” he said.

NDP public safety critic Don Davies said he’s more concerned with the number of times the RCMP might still be allowed to zap someone.

Before he died in 2007, Dziekanski, a Polish immigrant, was shot with a stun gun five times at Vancouver’s international airport.

But Davies said the new policy still gives an officer the discretion to use a Taser more than once.

“We have to make sure that if that Taser is discharged, it’s discharged in the lightest possible manner to get the job done,” he said. “No multiple cycling. No long duration.” 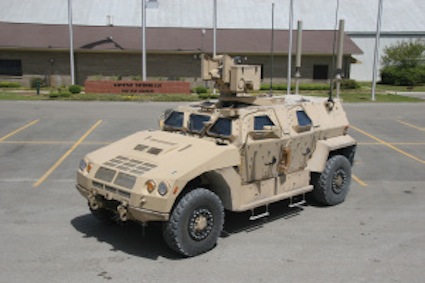