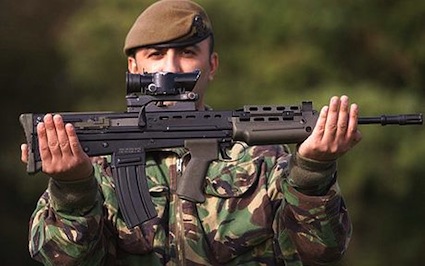 The army’s newly modified SA80 A2 rifle at the School of Infantry in Warminster, Wiltshire. The weapon was modified at a cost of 92 million after the gun jammed in both hot and cold environments. The Telegraph/PA

Ranger Dalzell, of 1st Battalion The Royal Irish Regiment, died from a single shot to the chest while erecting a commemorative flag pole for a colleague who had been killed by an improvised explosive device.

The 20-year-old from Bangor in County Down, Northern Ireland, and his comrades had returned just 20 minutes earlier from a patrol in the Nad-e-Ali district of Helmand and were relaxing at Check Point Ranger when the incident happened at 11.20am on February 4, 2011.

Ranger Sean Barry had stripped and cleaned his SA-80 rifle in an attempt to stop the safety catch and magazine sticking but failed to notice the magazine was still attached as he carried out a functioning test and a shot was fired, killing his friend instantly. 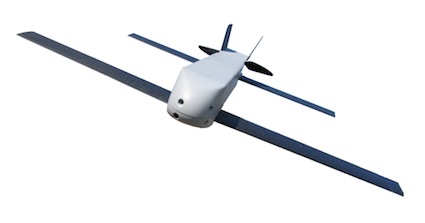 The army's newly modified SA80 A2 rifle at the School of Infantry in Warminster,…