A wild, tragic scene unfolded in California recently, one that ended fatally when a suspect pulled a gun on police. Riverside County Sheriff’s deputies shot and killed 33-year-old Royce Robertson. The man, acting deranged, pulled what turned out to be an air pistol on an officer — an apparent suicide by cop incident caught on officer body cameras. 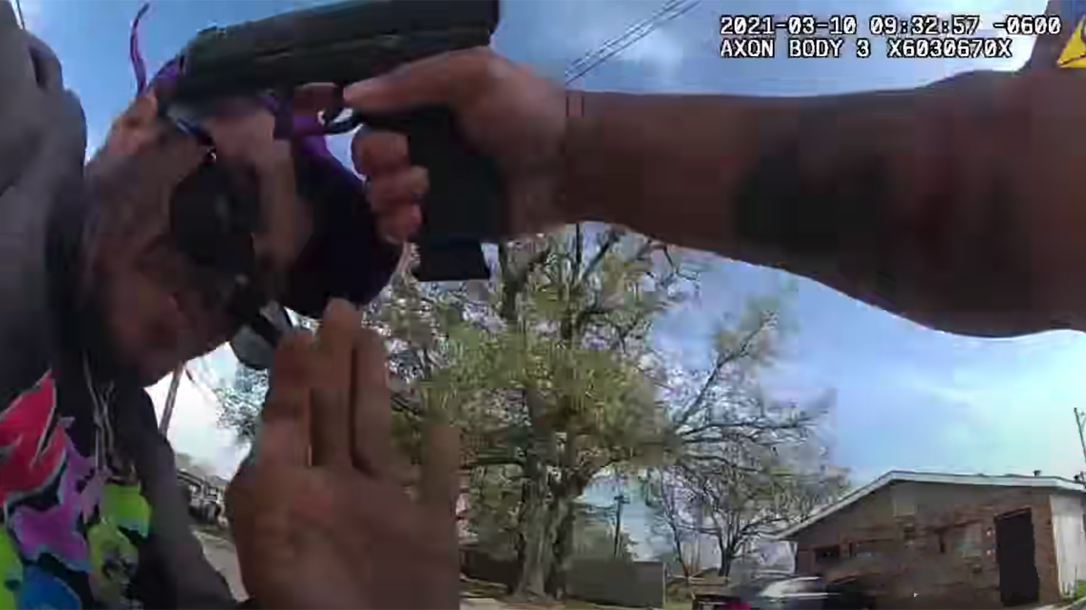 The incident began when police responded to a 911 call in February. The caller said he had to slam the brakes on his car to avoid hitting the suspect, who pulled in front of him. Robertson allegedly then got out and threatened the man, reported The Desert Sun.

“Gentleman just stuck a gun in my face at Chase Bank,” a man said in the 911 call “…He’s brandishing a gun–he stuck it in my face,” he said later. The police video claims Robertson approached the man’s vehicle, pointed a pistol, and said “Do you want to die today?”

Footage shows officers eventually catch up to Robertson in a nearby golfing community. The suspect gets out of the car, prompting officer’s to yell repeatedly, asking him to stand down. But Robertson wouldn’t listen.

“Shoot me or I will shoot you,” Robertson says, reaching into his coat.

“At one point, Robertson pulled a handgun from a holster inside his jacket and pointed it at the deputies,” said Sheriff Chad Bianco in a statement, adding the pistol “looked nearly identical to a real handgun.”

Seemingly armed with a deadly weapon, officers opened fire. Robertson died at the scene, according to The Desert Sun. The pistol later turned out to be a full-auto Crosman P1 air pistol.

The footage clearly illustrates the suspect pulled a weapon. He threatened officers and seemingly wanted a violent altercation with them. The officers on the scene could not have known it wasn’t a real pistol. So they opened fire, and it was the only thing they could do. 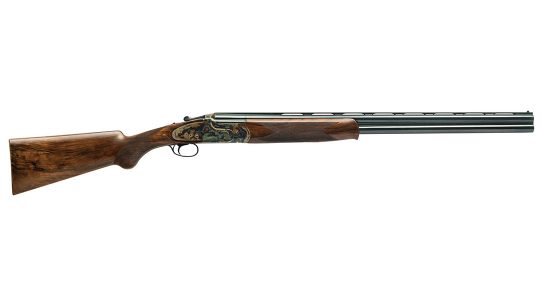