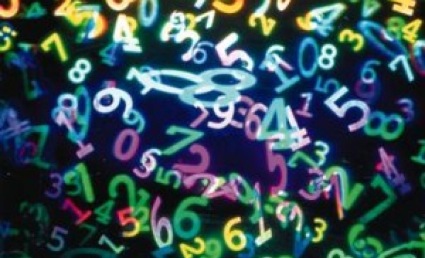 The number of nuclear bombs that could be created with the available plutonium and enriched uranium available throughout the world.

Dollars to fulfill every James Bond fan’s dream of flight. For a mere 75 grand, you too can have your own jetpack!

Companies in Mexico safe from drug cartel violence. It seems even the huge multinational corporations once untouchable are now “touched” by the increased violence.

Judge not afraid to be politically incorrect. Based on an increase in violence and a decrease in police protection, a judge in Ohio tells residents to be “vigilant and arm themselves”.

Cost to a Kansas Police department for issuing a citation to someone for “flipping an officer off” after a valid traffic stop. The out-of-court settlement included $1,000.00 in attorney’s fees.

Number of stolen books, magazines and other material found in a librarian’s home. I guess her library card expired?

Cases of beer left behind by employees at a dump in Columbia Missouri. They were able to truck off 50 cases of the expired beer. I am guessing they needed a bigger truck?

Age of a child who was passing out bags of heroin at school. Adds an entirely different definition to “show and tell”.

Number of people killed in Mexican Drug Violence since 2006.

The number of cases solved in the last two years through the use of public billboards by the FBI. You can run, but it’s getting more difficult to hide! 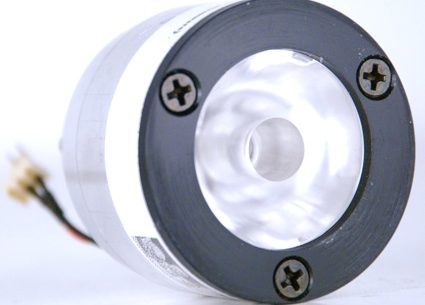 126,500 The number of nuclear bombs that could be created with the available plutonium…