The Russian defence ministry said Friday that it had released a group of Somali pirates who were captured in the Gulf of Aden by its naval forces after seizing a Russian oil tanker.

“This is connected with there being an incomplete international legal basis” to keep them detained, the defence ministry’s chief spokesman Colonel Alexei Kuznetsov told the Interfax news agency.

A Russian defence ministry spokeswoman contacted by AFP confirmed the report but declined to give further information on the pirates’ current location.

Russian investigators had said Thursday that the 10 captured pirates would be brought to Moscow to face charges.

The pirates were captured when marines from a Russian warship stormed the tanker, called the Moscow University, in a dramatic rescue mission.

The tanker’s 23-person crew had avoided being taken hostage by barricading themselves in a secure cabin and were unharmed.

Russian officials on Friday urged the international community to develop legal procedures for dealing with pirates.

“In our view, the international community should take effective and urgent measures on this,” Russian foreign ministry spokesman Igor Lyakin-Frolov told Echo of Moscow radio.

“One of the difficult parts of countering maritime piracy is the problem of establishing jurisdiction over those suspected of piracy and armed sea attacks, as well as investigating such people and bringing them to justice.” 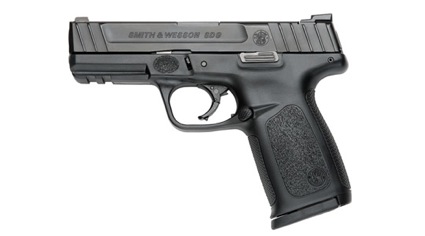