The Russian Defence Ministry will hold a large-scale disposal of obsolete small arms – pistols, rifles, machine guns and automatic rifles, the newspaper “Izvestia”. We are talking about weapons issued to the 1980s. A total of 2015 planned to dispose of four million barrels. According to the source of the newspaper in the military-industrial complex, military depots to date has accumulated nearly 16 million small arms, 6.45 million of whom are already worn out.

It should be noted that the assessment announced by the source of the newspaper is probably not accurate. In September 2011 the First Deputy Defence Minister of Russia Alexander Sukhorukov said that the stocks of only AK-74 in the warehouses is around 17 million units. Taking into account other types of firearms that are stored at military arsenals, the total number of stems may be several tens of millions. At the same time the Russian armed forces comprise a million people. 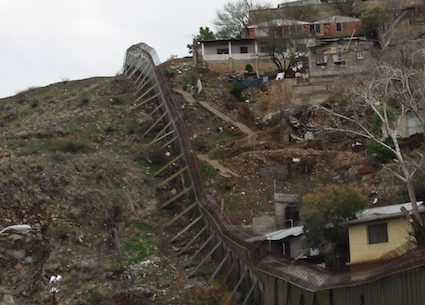