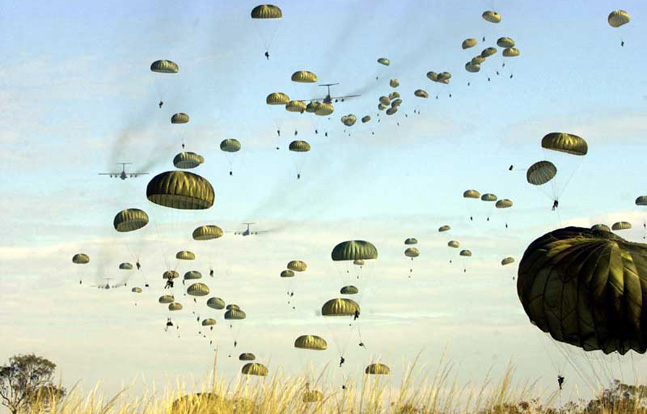 Russia has air-dropped over 3,000 paratroopers during a military exercise for the first time in two decades.
Comment(s)

Russia has air-dropped over 3,000 paratroopers during a military exercise for the first time in two decades. According to ITAR-TASS, the drill involving the Ivanovo paratroopers began on Tuesday, March 11

“Some 4,000 paratroopers, 36 military transport and army aviation planes will be involved in the drill,” Defense Ministry spokesman Lieutenant-Colonel Evgeni Meshkov told ITAR-TASS. “One of the key objectives of the exercise is to show how effective tactical landing force can be in different latitudes and conditions.”

As ITAR-TASS points out, the drill is led by Colonel-General Vladimir Shamanov, Commander-in-Chief of the Russian Airborne Troops. During the exercise, servicemen are to use modern automated means of control and communications.

“At present, the alerted airborne troops have advanced to the area of the exercise. The military headquarters have initiated troop control in a simulated anti-terrorist operation,” Meshkov said. 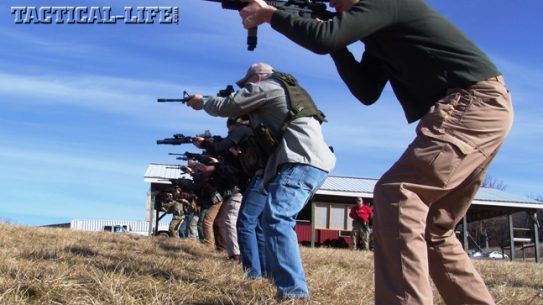 A demonstration of an explosive breach exercise, followed by a live-fire dynamic entry and...